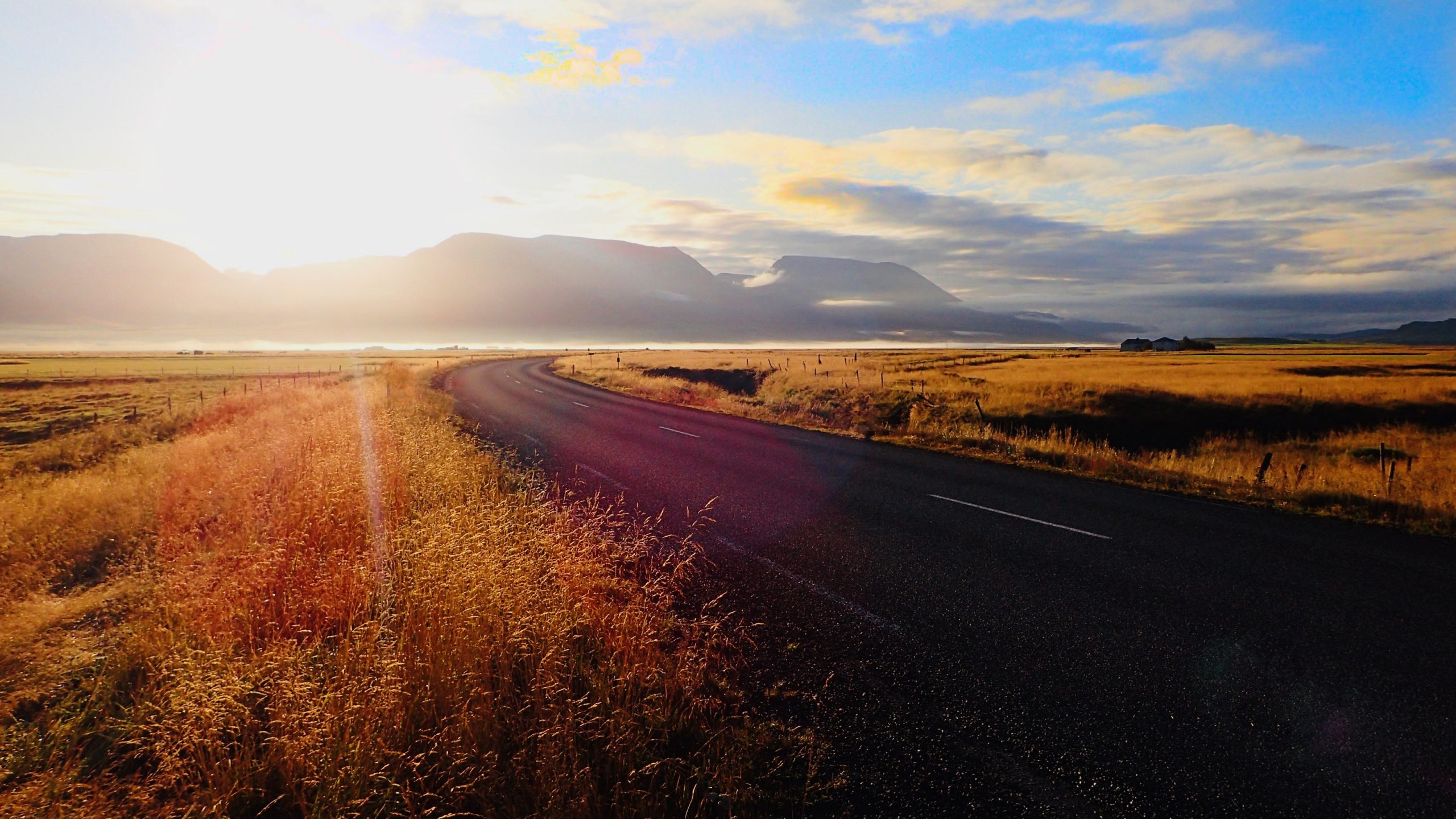 Im blessed for all the opportunities I’ve had to travel with someone as wonderful as Krista. Our first trip was in 2007 to Cancun, Mexico, and since then it seems like our next trip is always in the planning phase.

Some trips were less than we’d hoped while some hold a special place in our hearts. South Africa was incredible. It’s still hard to believe I retired from the Navy and that very night we boarded a plane to Heathrow, U.K., then on to Johannesburg, South Africa.

Ecuador wasn’t what we hoped but we went there with the intention of someday living there so what we missed was on us. What we did see was a couple of beautiful cities, but if there’s a next time we’ll head to the coast instead.

One of the first things we learned about traveling was to book your own flights and check foreign airlines,especially if there’s one from the country you’re going to. Krista used an agent once and he gave her 30 minutes to change flights from Rome to Halifax at Heathrow. That’s one of the busiest airports in the world and I doubt Usain Bolt could have made it.

We’re also exceptionally good at packing light. Two weeks in Iceland with only a backpack and carry-on to hold everything we needed. Both of us hate checking bags and waiting at the other end to drag them around. Sometimes I surprise myself at the amount of camera gear I can squeeze into a small bag.

What We learned Along the Way

Anyone who spends time travelling can come up with a list of things they’ve learned. Here are a few tips from us:

We met this old guy in Ecuador who was staying at the same place as us. He was American, probably in his seventies, and traveling alone. Didn’t talk much but we ran into him later that week and he had been robbed in a restaurant.

While one man was trying to act friendly by asking him the usual questions, another man waited for his chance. So the old guy got comfortable and distracted, just like they planned. Once the talking guy left, he checked for his bag and it was gone. Distraction with friendliness works and it’s unfortunate it does.

We felt terrible for the old guy. He lost his passport, money, documents, and anything else he had in that bag. If it was me I would have lost a camera. It’s labeled as petty theft but it can really mess you up if you’re traveling. Don’t walk around with anything you can’t get home without.