One of the earliest incidents of trauma I can remember happened at a dentist’s office. I was at most seven years old and when I look back at it now I can see the impact it had on my life. It was the worst breach of trust there could be and to this day I have problems trusting people in authority situations. I never think they’ll do the right thing, ever. I learned to deal with most of the shit in my life on my own and it was mentally damaging as hell.

My father was posted to CFB Cold Lake in the 1960’s where he was a technician in the Air Force. We moved to Edmonton in 1970 so this happened sometime around 1969 or the early part of 1970. It’s interesting how some things you go through you remember in with all their fine details while other memories go dark over time.

This would have been one of the first times I visited a dentist so already I imagine I was put off by it, especially considering it was on a military base with all the drab grey and lime green colours of his office. I hated that he closed the door and blocked out the safety of my mother’s watch.

I sat there, not sure what to expect when he suddenly reached over with a rubber dam he needed to use for whatever he was doing to me. I think it just caught me off gaurd more than anthing else. I didn’t know what the hell he was doing as he never said a word to comfort or reassure me. He just surprised me and I reacted by turning my head away. Honestly I think any kid my age would have done the same.

With that he put the dam down, turned and looked at his assistant, who for some reason knew exactly what to do, and the two of them set about bringing me to the brink of death.

The assistant held my legs down as the dentist strattled his leg up over the chair so he was sitting on my chest with my arms pinned to my sides. Then he pinced my nose closed and held his hand over my mouth until I blacked out. I know I fought to free myself and recall the world going black just before he let me have a breath.

To this day going to the dentist gives me anxiety, 50 years later.

I’ve checked around to see if there is anything in the news or if there was an incident of a child dying mysteriously while at the dentist in the 1960’s or 70’s but so far I haven’t been able to find a thing. Some horror stories that sicken me but not from so long ago.

There has to be other people who experienced this. These two men had done this before they did it to me. They had a knowing nod with each other and knew exactly what to do.

It sucks knowing there are people who did something so awful to you it changed who you are and they just walked away.

It’s been heavy carrying this around and now that it’s on a page it feels a little lighter. Sharing helps.

What are your first experiences with trust and/or trauma? How did it alter the course of your life? 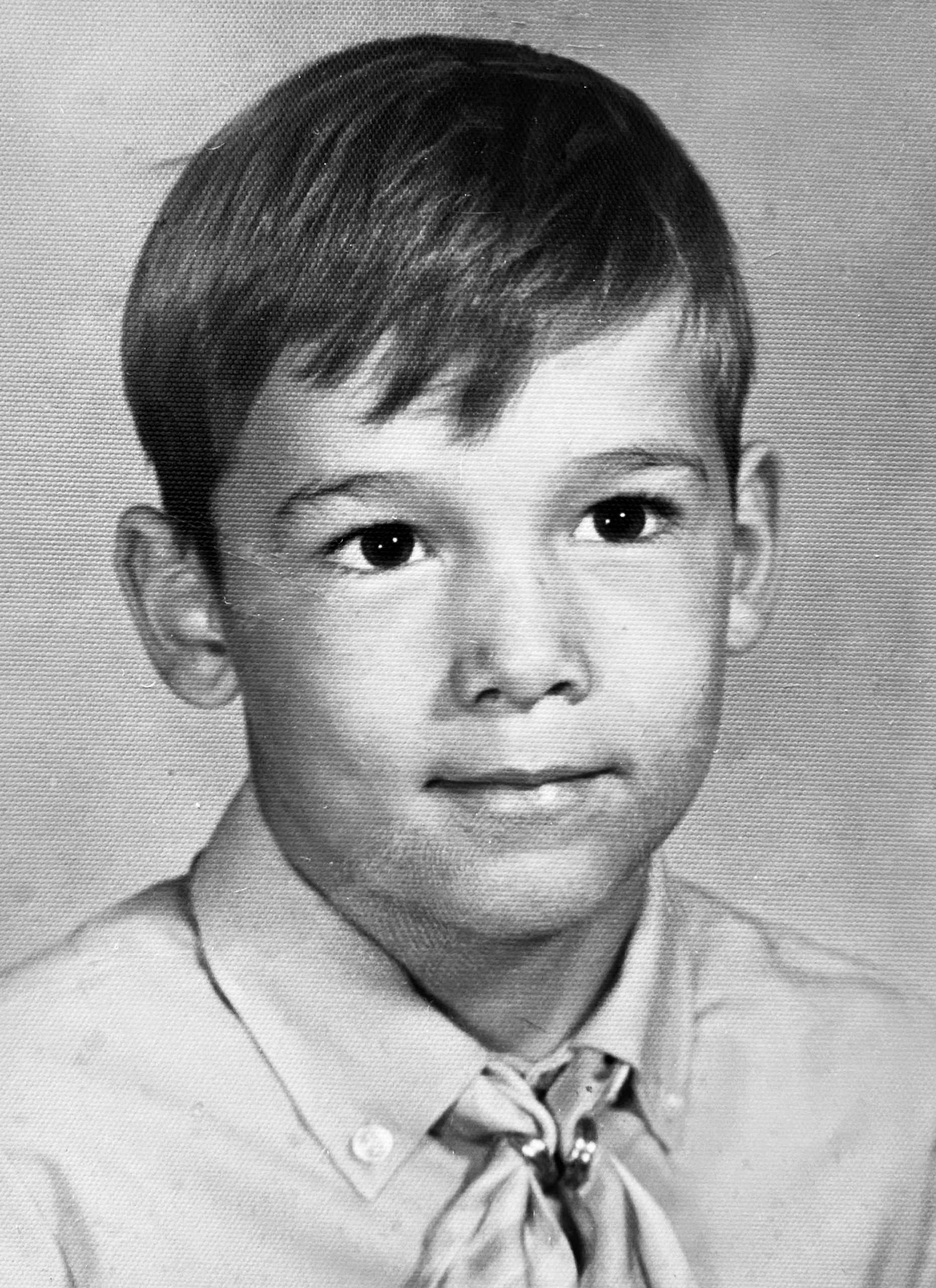