I found an old cell phone this morning tucked away in a junk box with a bunch of old chargers and cables for devices long ago thrown out. I’m one of those people who’ll keep a charger “just in case” but decided I needed to declutter in the hope that 2021 could be less stressful than 2020.

It was a trusty Motorola Razor and as soon as I plugged it in it powered up even though it hadn’t been used in at least ten years. Cool.

Then the past came calling and everything stopped. As soon as I opened the phone it was right there. The call log with her name over and over and over. And the picture gallery stared at me asking if I really wanted to do this?

For the longest time after Rehtaeh died I wouldn’t have hestitated for a second to look. I wanted to see every photo and save it in an ever growing archive of memories that only I can re-live.

But today was as different as the past year has been. I’ve begun to see life and death through a different lens for almost a year now. I’d like to think the mushrooms I took in Coasta Rica had something to do with it, but it could just be I’m going through a phase in the grief cycle. Anger, depression, … wow. I’m sitting here writing this and that’s where I stopped. Pretty much the first five years following her death was anger and depression, that’s it. At the time I didn’t even know there were other steps you were supposed to get through.

It could be the book as well. Spending such a long time going over the details of your life can be theraputic, no doubt.

Today was different. I turned on the long lost phone, headed to the photo gallery, and just prayed for there to be something there I could put myself into. A photo I could look at and allow myself to hear the sounds of that day, to smell it, to live it over again.

The grief that comes from having your child die when they’re still a child is about as grounding an experience as humanly possible. For years I’d look and hold and stare at everything I could so long as she was a part of it. Her old art, her books, jewelry, the shoes she was so happy to get, ….

I’ve been asked a thousand times how do you get through something like this. Truth is you don’t. Who I was died. Life for me will never be the same and will forever be divided by that one dreadful day.

But that isn’t to say I can’t be happy or have a decent existance. It’s not what I wanted, but it didn’t drown me. I guess that’s good.

There isn’t a secret to get through losing someone you love very much because you won’t. I will have moments of great sadness for the remaining days of my life, but that doesn’t mean I have to carry them with me and let own the day.

I am so madly in love with my wife and she makes me feel so at home in her heart how could I not wake up everyday feeling blessed to be alive? After all this our love is stronger than ever and that in itself is testament to her character and strength.

Today I won a small victory. Today I looked at an old photo from long ago, smell the flowers, hear her voice, feel the wind and the sun, and then like everything in life, I was able to let it go and smile for the chance to live it once again.

Today was about acceptance. 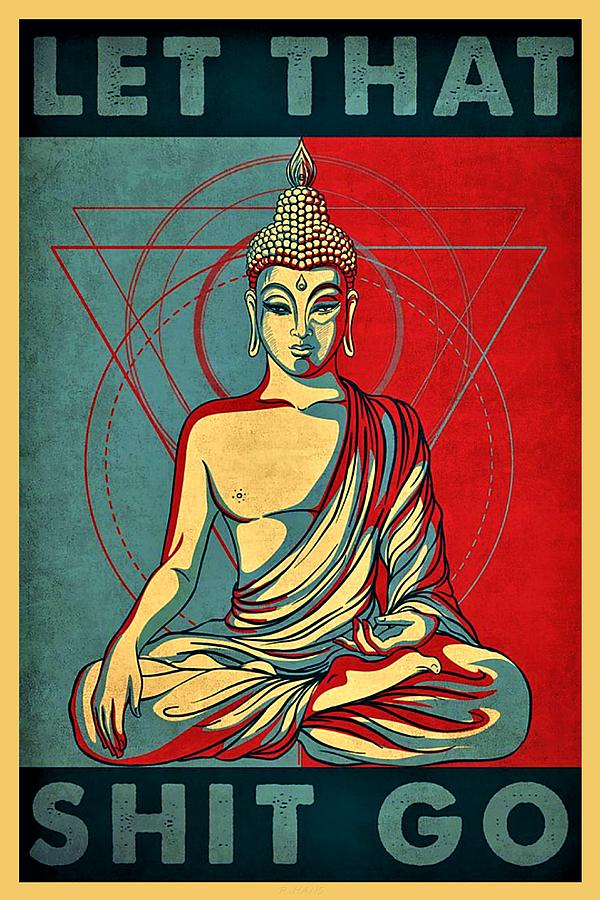