Cape Elizabeth High School sophomore Aela Mansmann posted a sticky note in a bathroom of her school that states, “There’s a rapist in our school and you know who it is.”

According to Teen Vogue, “numerous girls at Aela Mansmann’s Maine high school had come forward with allegations of abuse” against fellow classmates. To call attention to what she felt was a lack of action on behalf of abuse survivors, Aela put sticky notes on the bathroom walls.

School Superintendent Donna Wolfrom and Principal Jeff Shedd said that while the notes are being looked into, they are confident the school is safe and there is not a rapist at the school. How they could possibly know that is rather baffling.

The school promptly suspended Aela for “bullying” despite not mentioning any names in her notes. In response to the suspension, dozens of fellow students walked out of school on Monday in a show of solidarity and support.

On top of the student protest, The American Civil Liberties Union of Maine is asking a federal judge to block Cape Elizabeth High School from suspending Aela. Alison Beyea, executive director of the ACLU of Maine, says, “More and more, young people are leading the way and calling on us all to have badly needed conversations about difficult issues. Instead of trying to silence them, it is our responsibility as adults to give them a safe forum in which to be heard. Unfortunately, Cape Elizabeth administrators took a much different tack. The school’s decision to suspend (Mansmann) will have a chilling effect on other students and make them hesitant to speak up about sexual assault, for fear of being punished.”

Some students have recently spoken up about the treatment they’ve received after coming forward. At a June school board meeting, student Christena Gikas said she reported a sexual assault to school staff twice in the fall of 2018.

The assault happened at a sleepover in 2017 and Gikas said she spent that night crying but didn’t realize until a year later it was something she should report.

“I was told not to put my mental energy into my assault,” Gikas said. “I was told he may have thought it was a romantic way to wake me up. This happened while I was asleep – the assault.”

Though only a sophomore, Mansmann has already made a name for herself as an activist, winning awards for her advocacy around sexual harassment and assault, and helping to lead a teen summit on combating sexual violence. 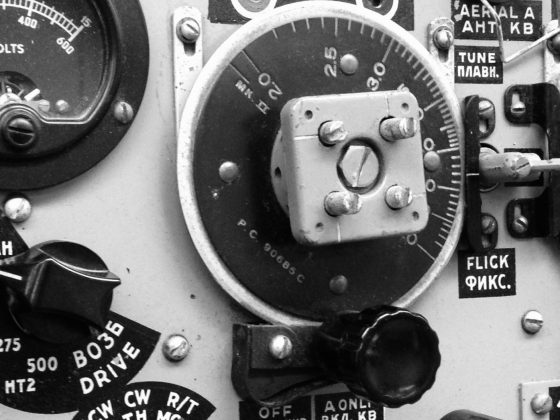 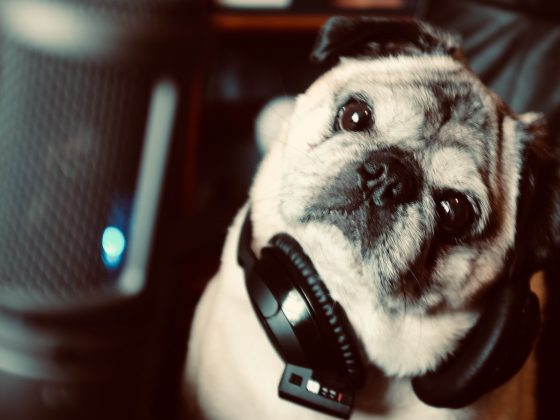 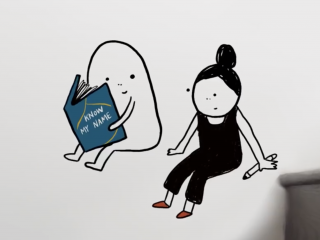 I Am With You – Chanel Miller 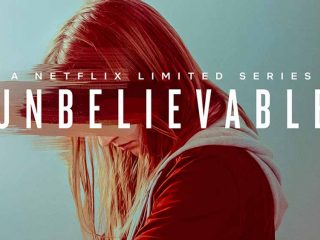 The Believability of the Unbelievable Netflix Series 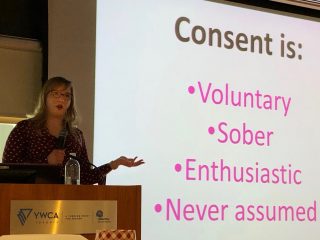 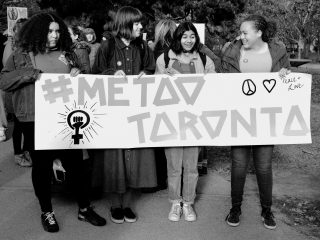 Police rule out charges against RCMP Doctor with 30 Victims

Northlands Victim Blames a Child for Being Sexually Assaulted