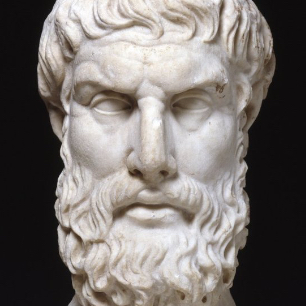 A big part of traveling for us the experience of meeting and getting to know other people. That often comes with a sense of gratitude, both for being lucky enough to be Canadian and for the situation we find ourselves in. We’re not rich by any means, but we do appreciate we don’t go hungry and are fortunate to have the ability to travel.

We met numerous people on our trip and it didn’t matter which country we were in to know there are a lot of people who’ve fallen on hard times. We left Toronto in the midst of a homeless crisis that saw hundreds of people turned away from shelters and city police keeping them from sleeping or camping in parks. In Nelson, B.C., there was a very obvious problem, as there is in every town and city we drove through.

The worst we saw was in Washington State. I haven’t seen homeless camps like that since we drove through South Africa. There were camps everywhere along the highways and in every town along the way. Blue tarps and old RV’s dot the roadside along with signs praising Jesus and warning trespassers they’ll be shot.

I’m very aware, tonight as I sit writing this post in a warm three bedroom condo near the Sea of Cortez, that not a hundred yards away there’s a man living in a stone wall. I saw him a few days ago for the first time. Across the street there’s another man living in his car.

San Felipe Mexico has a population of about 20,000 and a third of them live in poverty. The streets here are full of vendors who set up early in the morning and sit all day with their wares while others walk the streets with homemade crafts. If hard work made people rich, everyone here would be a millionaire.

A new year is approaching and we’ve started making plans for our return drive back to Canada. It feels good knowing we’ll soon be back with our family in Ottawa and we look forward to it. If I learned one thing from this trip it’s to be grateful.

It’s nice to be loved.

I see this man often when I take walks along the beach in San Felipe. He’s homeless and spends his nights sleeping along the shore. Whenever he sees me he greets me with a “Good morning Amigo!” Recently he found a wallet containing more money than he’s probably had in his hand in a long time and turned it in to local shop frequented by Americans. 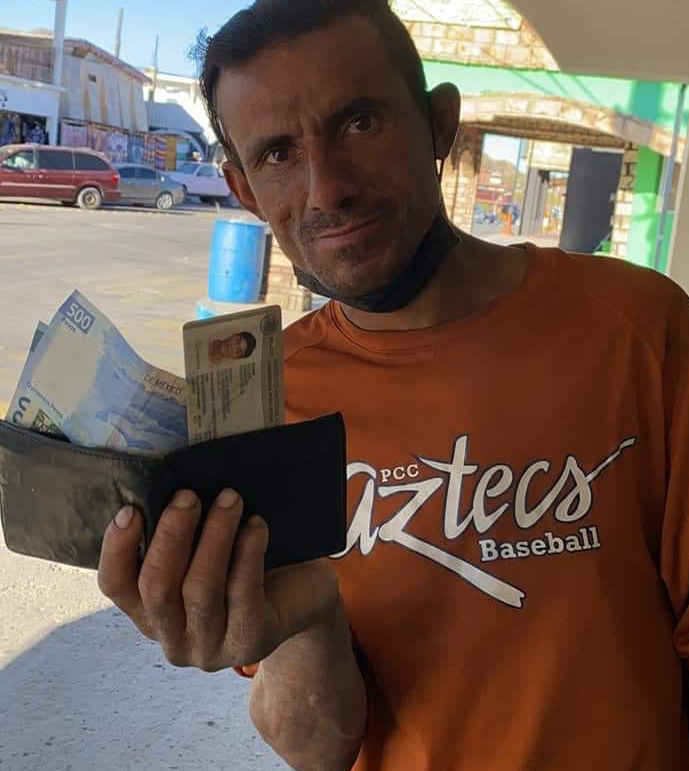 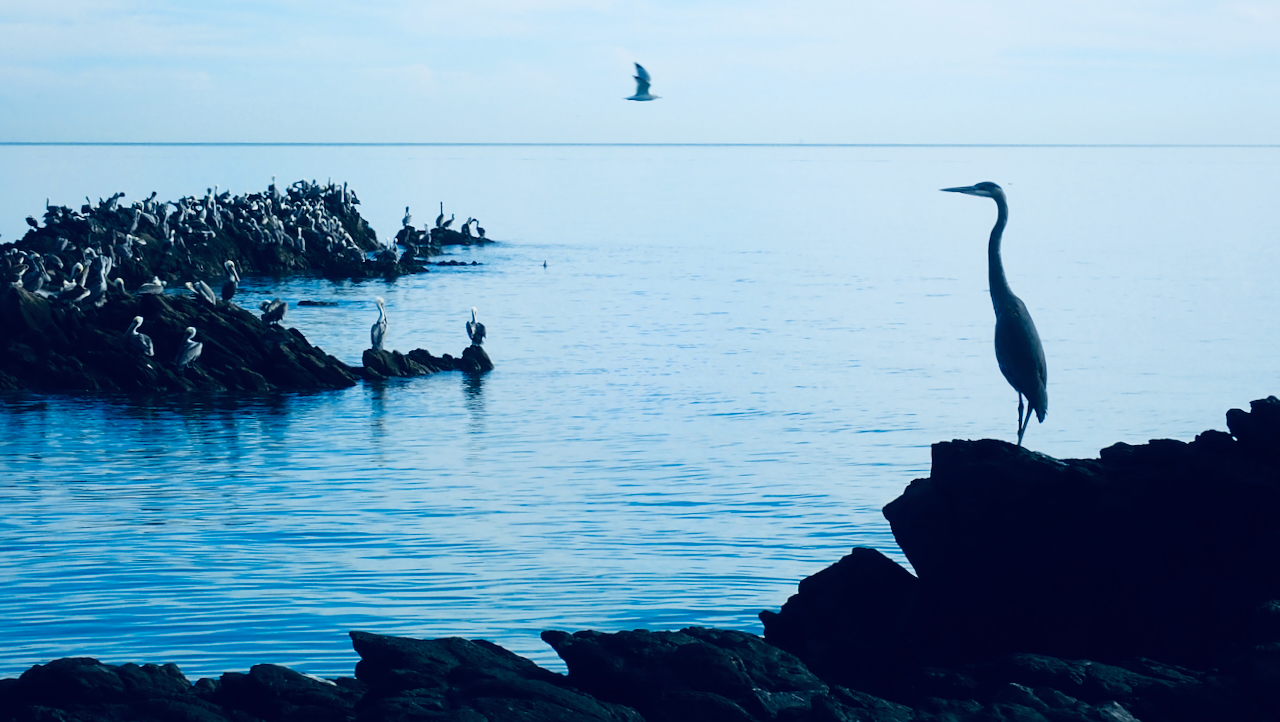 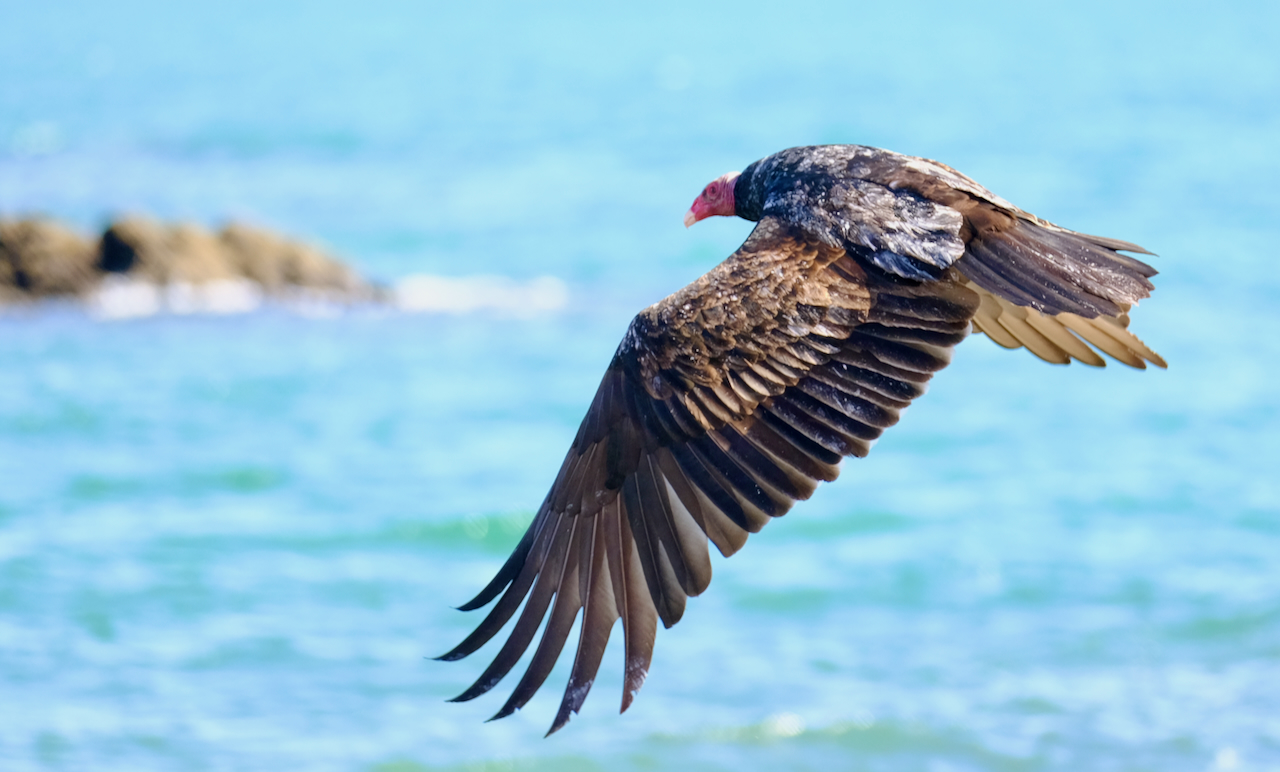 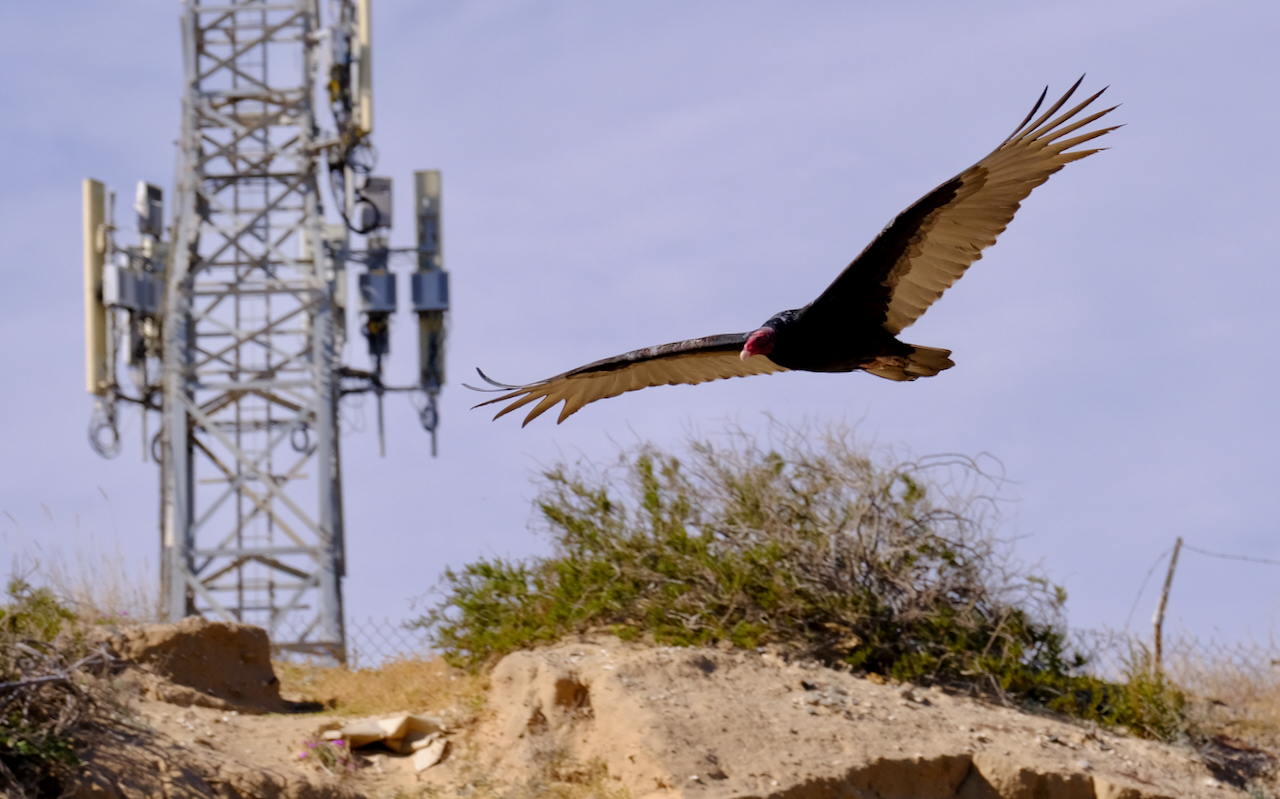 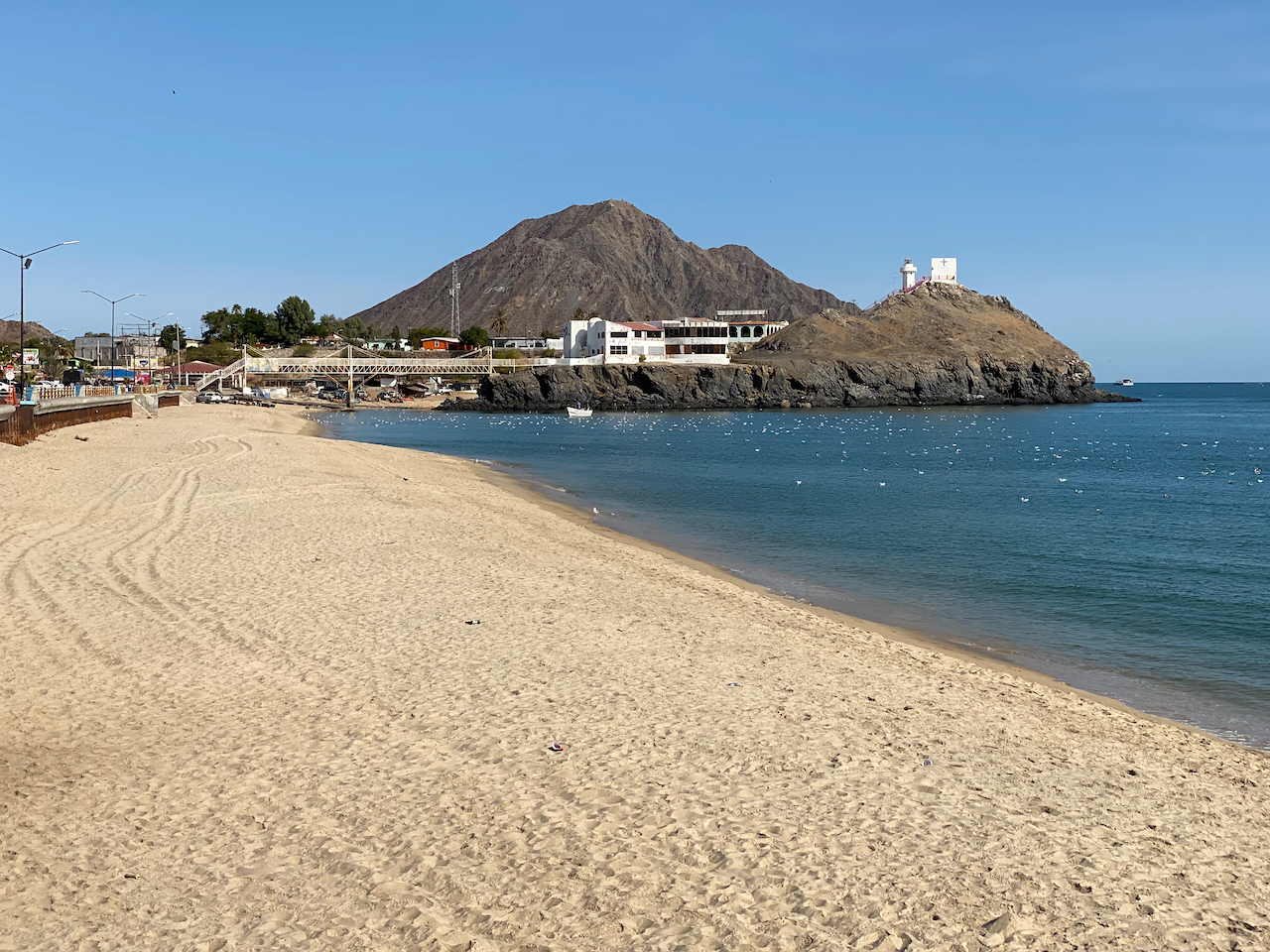 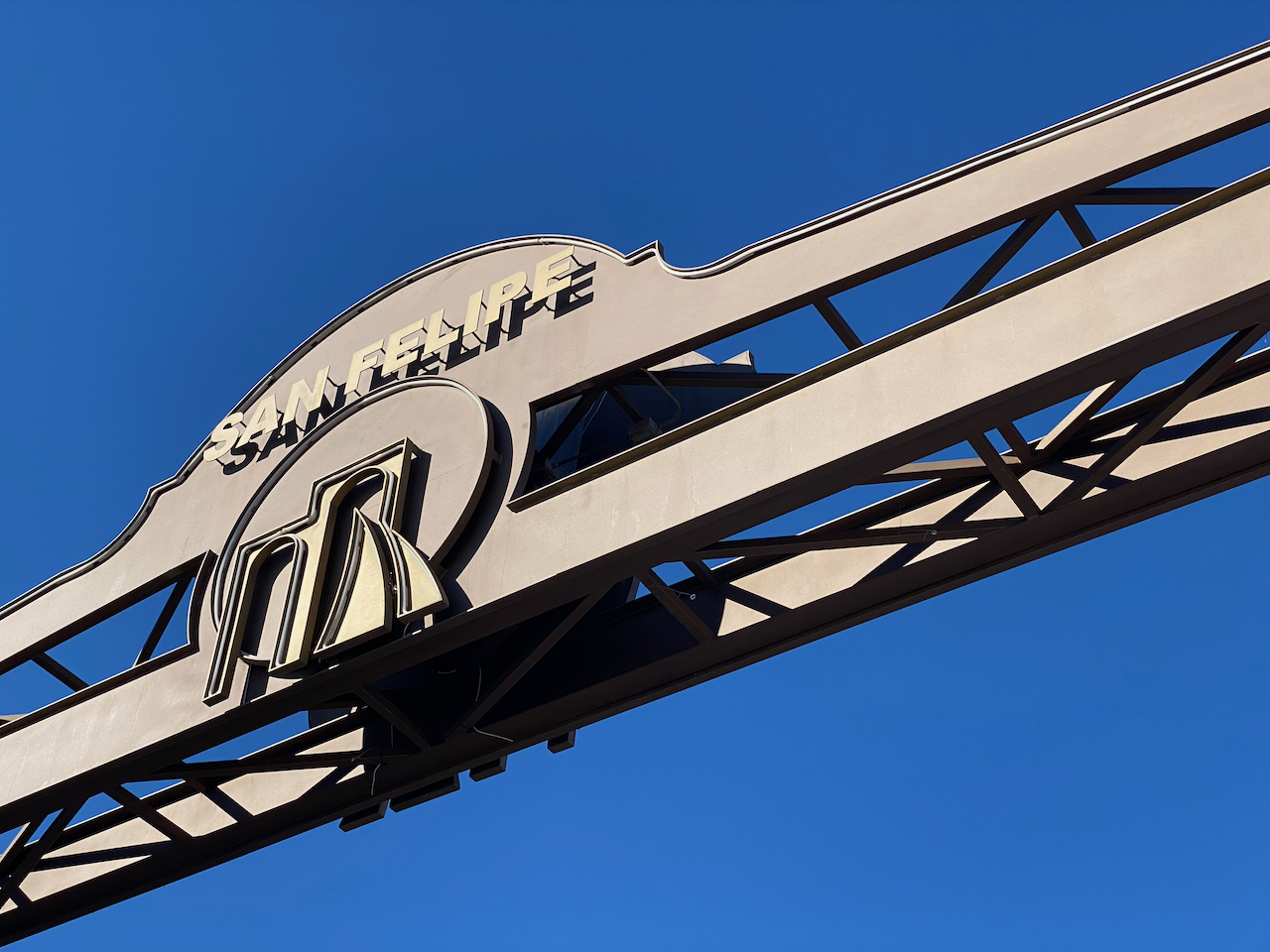 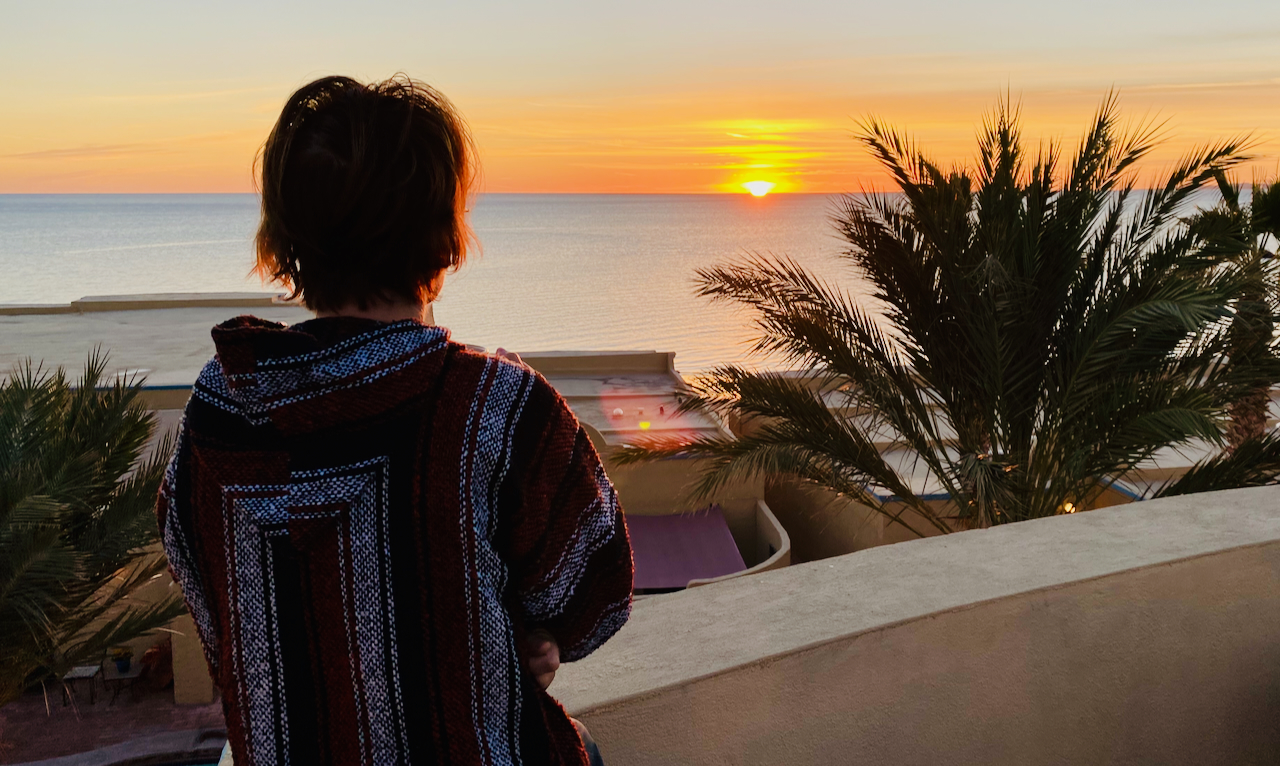 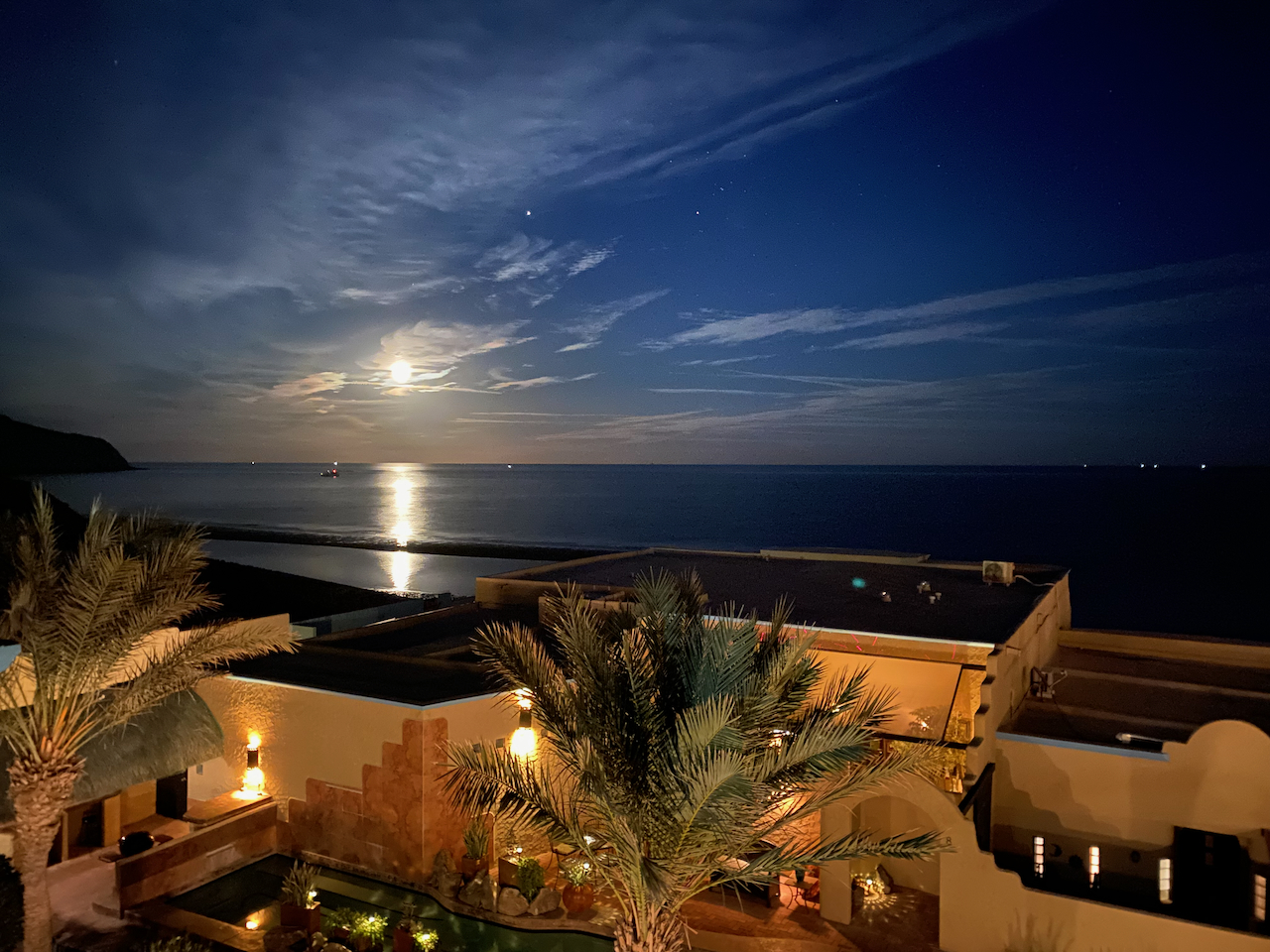 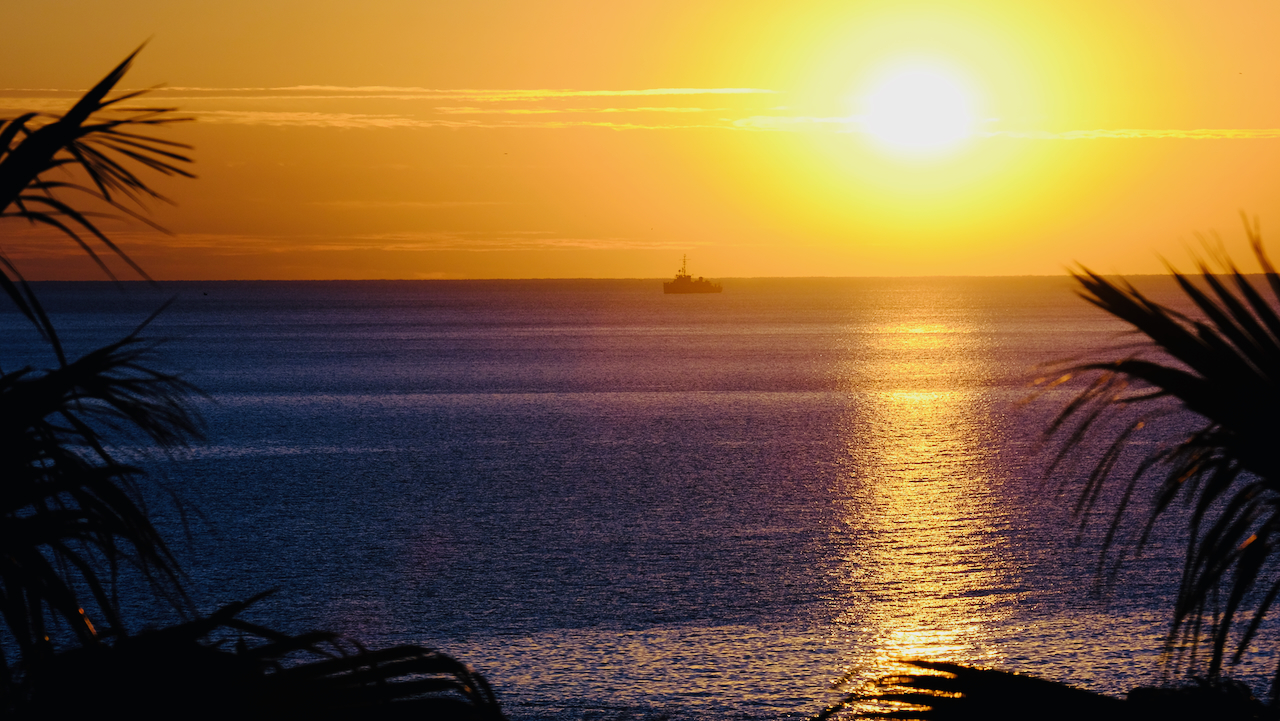 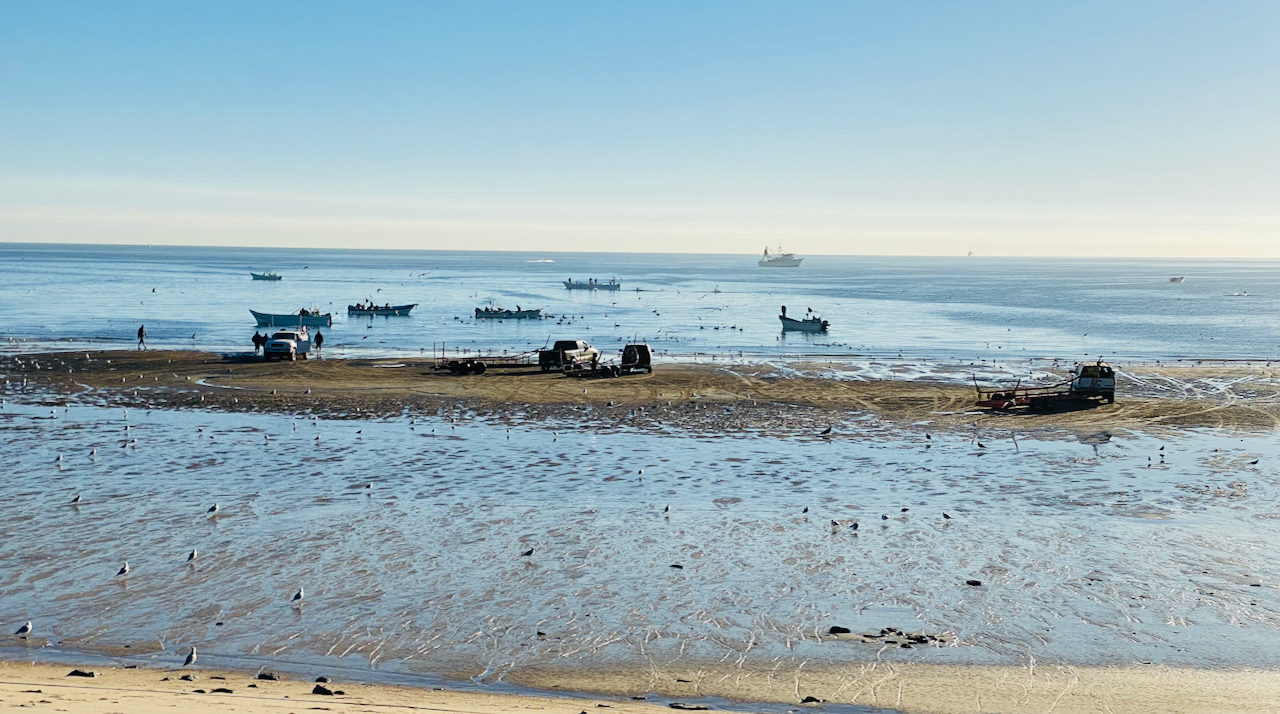 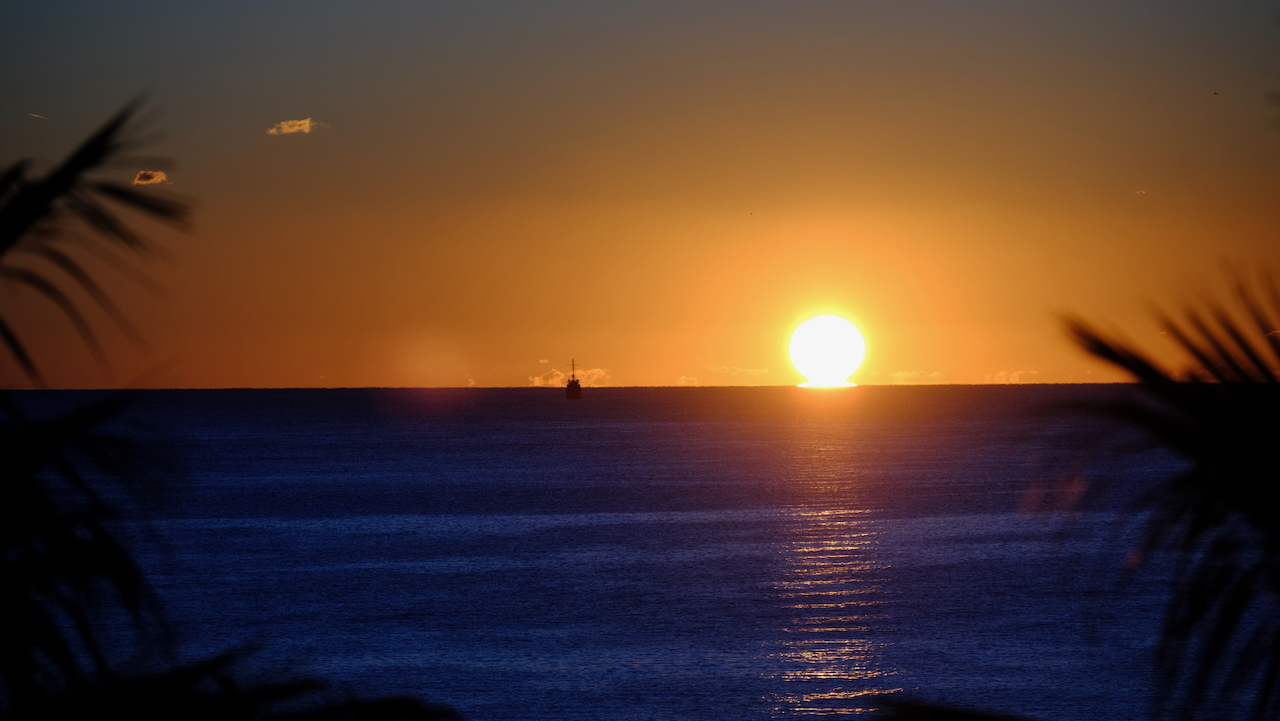 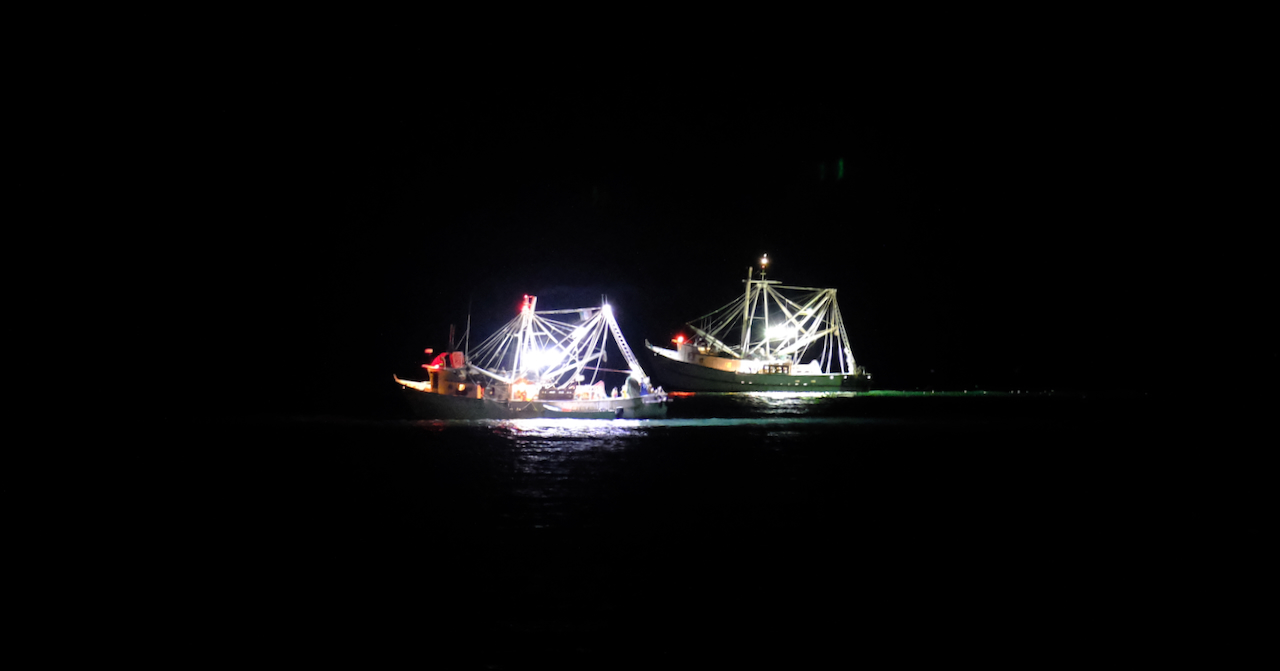 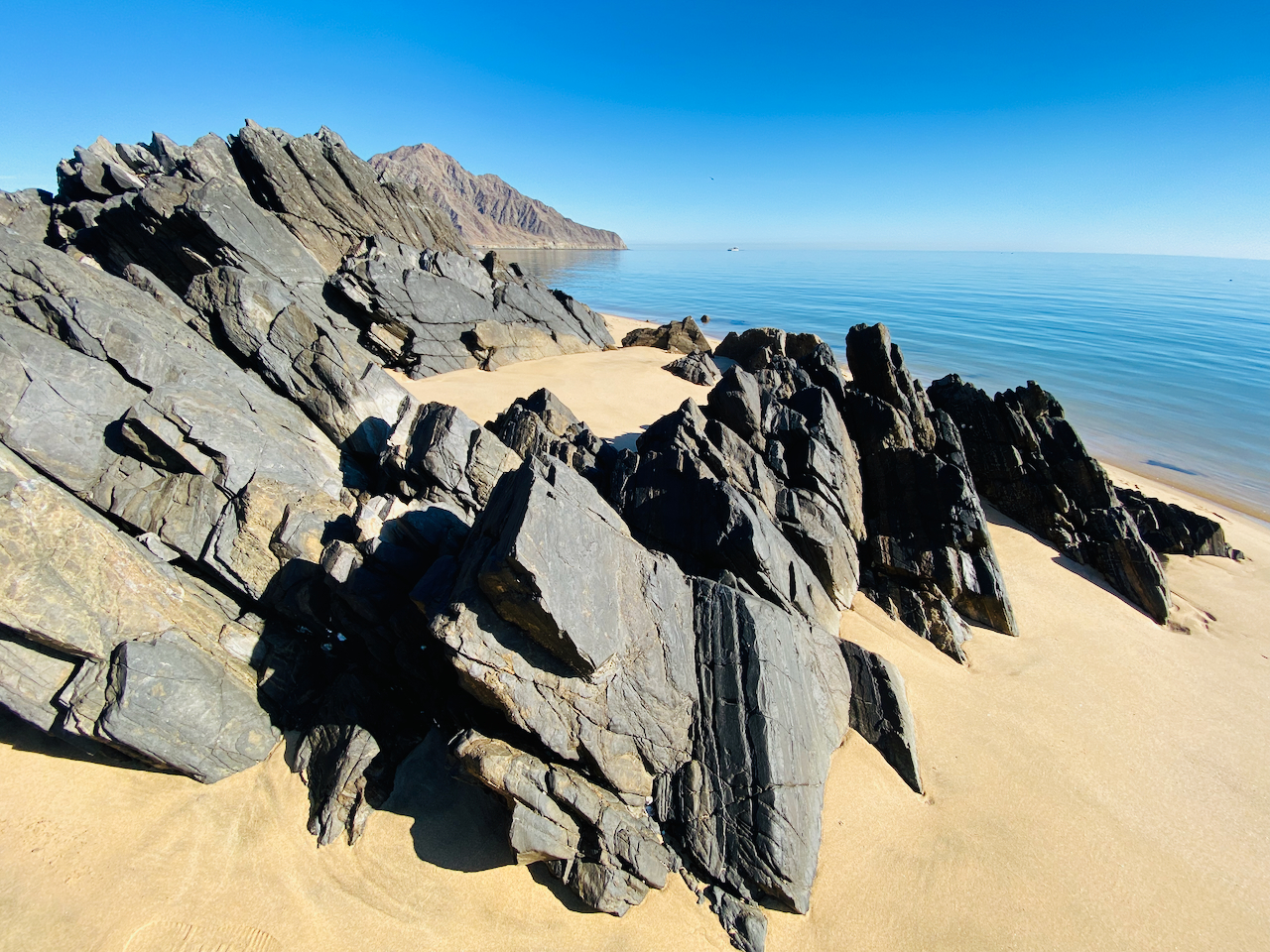 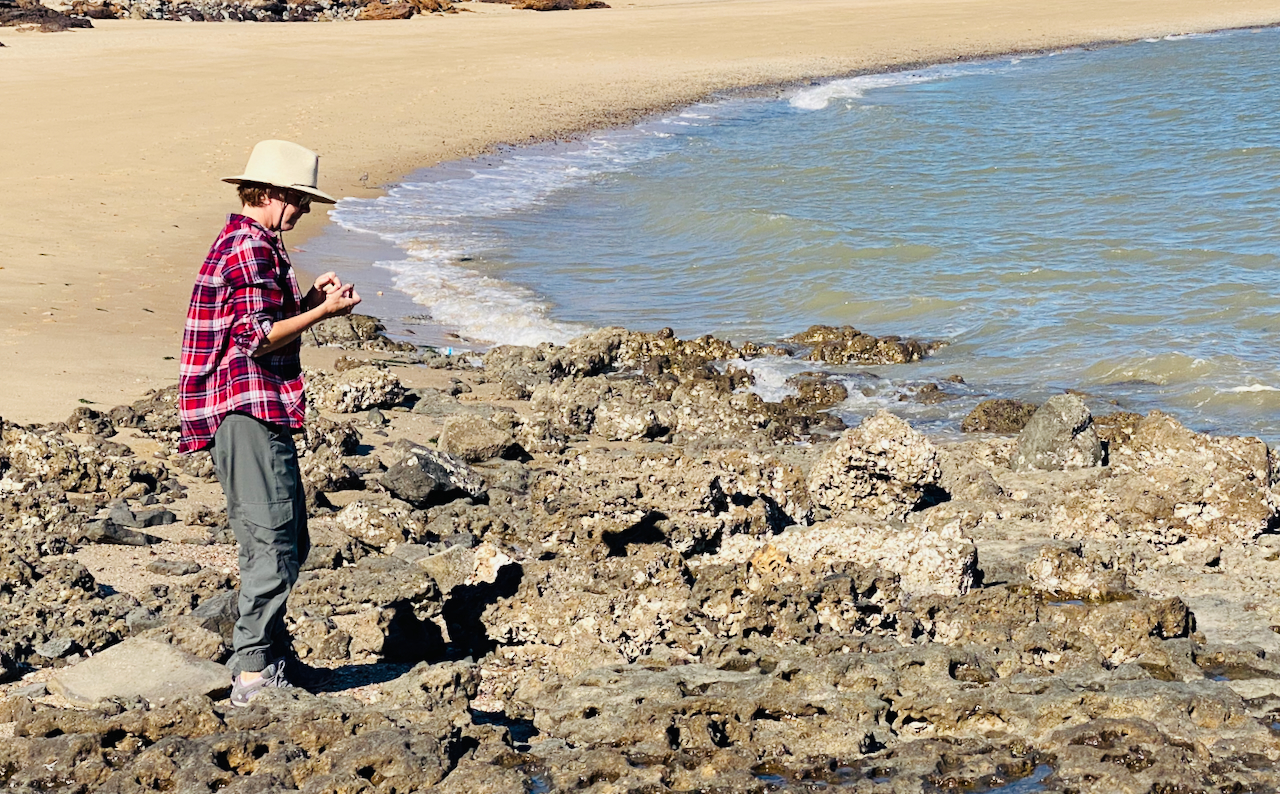 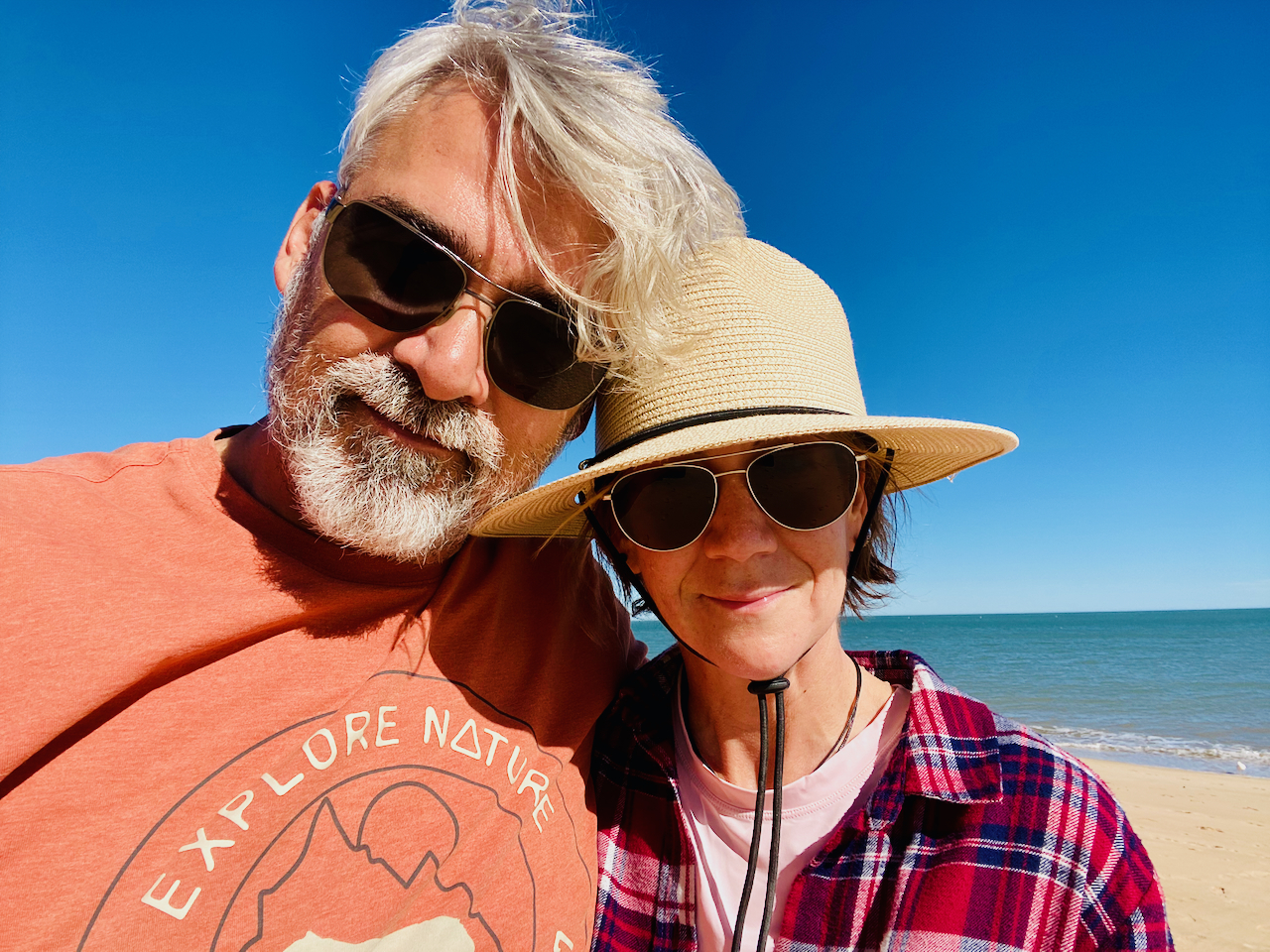