Backlash: Misogyny in the Digital Age

“I only know that people call me a FEMINIST whenever I express sentiments that differentiate me from a doormat.” 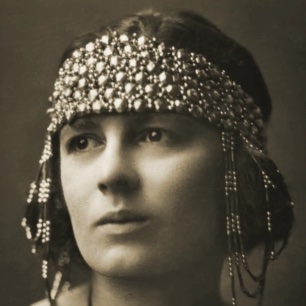 The Internet has always been an unwelcome place for women. With the takeover of Twitter by Elon Musk, and his subsequent firing of the team responsible for monitoring and eradicating hate speech, the abuse, racism, misogyny, hate, and threats began to skyrocket almost immediately. That’s bad news for everyone who speaks out against social injustice, not to mention those concerned about truth and misinformation. Musk went so far as to ban several prominent organizers and journalists after right-wing operatives appealed directly to him to ban them, all while claiming to be a defender of free speech.

I left Twitter last week after 12 years and can think of no good reason why anyone would want to stay, not given these recent developments. Having an online presence has always been a mine field for women, POC, and other marginalized groups. Anyone having a voice that threatens the fragility of straight white male dominance in any capacity receives backlash for it, some of it horrific. The one common denominator in all the threats and harassment online is the inability of police forces to do anything about it. That failure has no border and internationally there are few governments willing to take a stand against misogyny, no matter how many women are silenced or die.

The film, Backlash: Misogyny in the Digital Age, attempts to address this growing trend and I’m honoured I was asked to be a part of it. If you get the chance, please check it out and talk about it with the people in your life, especially if you’re a man. Then change the space around you and make it safe and welcoming for everyone.

Backlash, Misogyny in the Digital Age, directed by Léa Clermont-Dion and Guylaine Maroist: A shocking story of four women leaders whose lives are overturned by cyberviolence. They share a common cause: refusing to be silenced. Backlash, Misogyny in the Digital Age is a feature-length documentary produced by La Ruelle Films which takes a relevant look at the impact and the scourge of cyberviolence. This official site of the film also offers a variety of resources to help victims of online violence.

WITH THE COLLABORATION OF
Sylvain Cormier 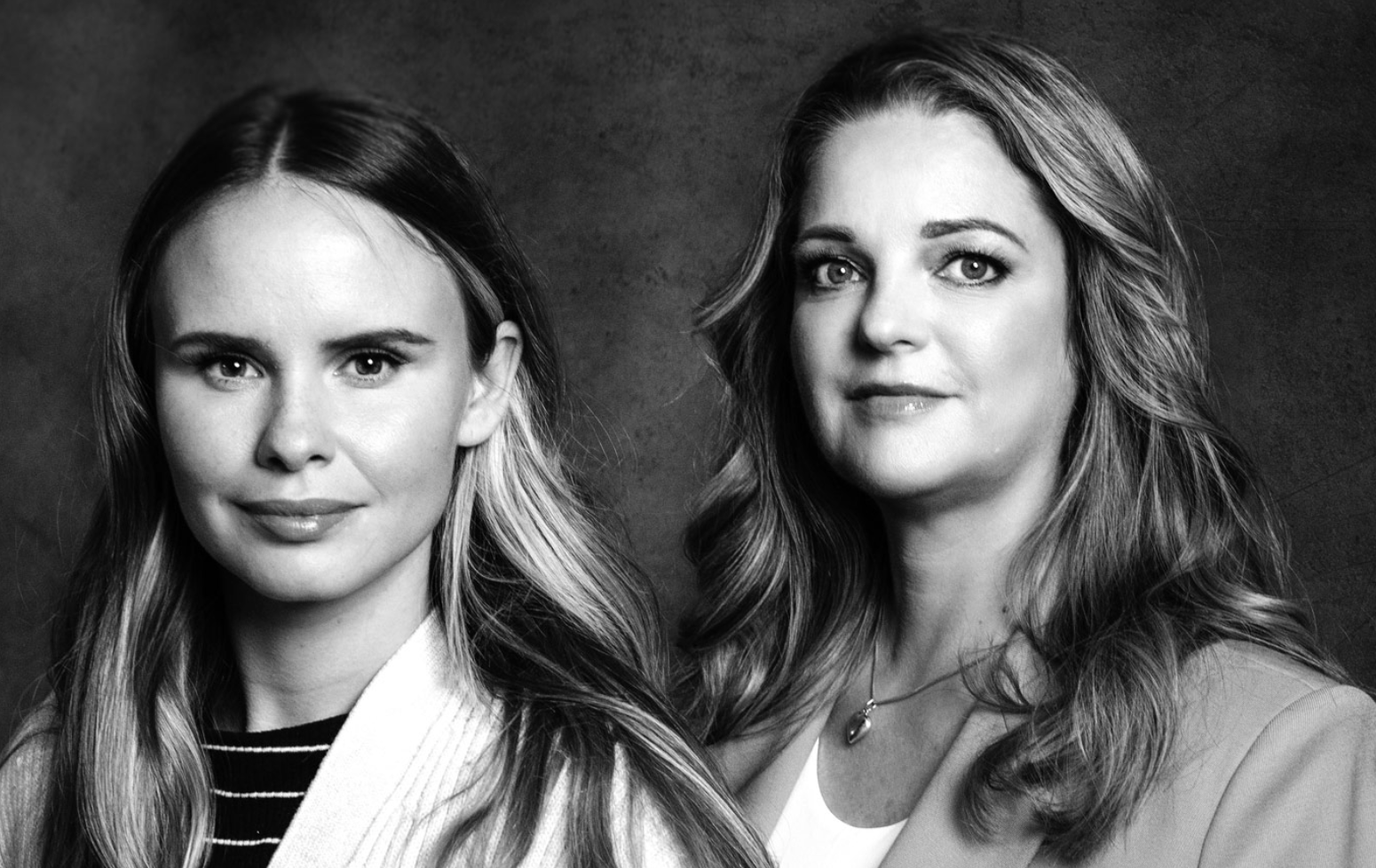 Backlash, Misogyny in the Digital Age