Moved Over to Mastodon

“… if I owned a gas station, I wouldn’t be selling the KKK gasoline to burn crosses either and then wash my hands as if I didn’t help facilitate hatred.” 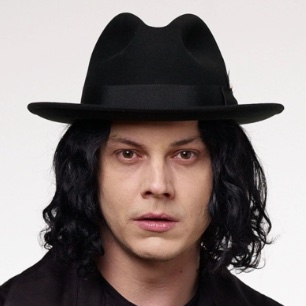 Spending any part of your day is a cesspool of ignorance and anger leaves a stink that follows and robs you of peace. After 14 years, I de-activated my Twitter account and moved over to Mastodon, a social media site more in tune with what I want in my life.

I want to follow creators, artists, philosophers, and dreamers. There simply aren’t enough minutes in my day to follow a never ending stream of one-upmanship, abuse, and division.

Abraham Lincoln declared that “A house divided against itself cannot stand.” Today the world is watching an empire die in slow motion.

Mastodon is a community, not a business. There are no ads, you’re not tracked, and there’s no monetization. It’s an online community built around connection and conversation, instead of engagement. It’s built and moderated by people who wanted to escape the rage-driven onslaught of trolls and doomscrolling that define social media.

Here is my Mastodon account. I invite you to join the platform and follow me. In fact, follow as many people who share your interests as possible. It would be nice to see something not run by a narcissist take off. If you’re looking for a server or group to join here is a list: Mastodon Servers.

Jeff Jarvis, of Buzz Machine, has a decent write up on joining and using Mastodon.