“Nowhere can man find a quieter or more untroubled retreat than in his own soul.” 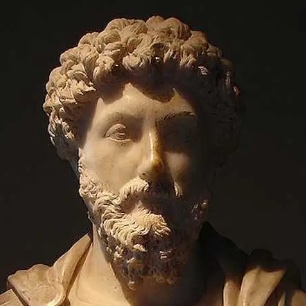 It feels surreal being down here in San Felipe after months on the road; always planning ahead and mapping out routes for the next leg. Here we have the peace an empty day brings and it’s nice for a change, even if it feels different for us.

We’re trying to get the basics down, where to shop, buy groceries, and learn the basics of Spanish so we can say hello and thank you to the people we meet. Plus, adding our own touches to where we’re living so it feels less like a short term rental and more like a home. Rituals are important in life so we’ve begun to add some daily routines; meditating in the morning, taking a long walk together in the afternoon, and sitting down for a meal as the sun sets.

The last fews years have taken a lot from us, so much so it almost feels like taking time for ourselves is a selfish act. Just being present in the moment seems out of character, especially for Krista who spent the last two years engulfed in her job. It took a lot to get here and now that we’ve arrived it feels like a lot to settle down.

Both of us long for peace in our souls and stillness for our minds. This morning we talked about the next step and where we want to settle down once we journey back to Canada. There’s something about living in a small town and being close to our family in Ottawa, although neither of us wishes to ever live in a big city again. Toronto had a place in our lives but it was exhausting at times. Where we’ll end up is an open book but we decided it won’t be in British Columbia.

For now San Felipe has what we need and I look forward to the next couple months and all the delicious Mexican food. 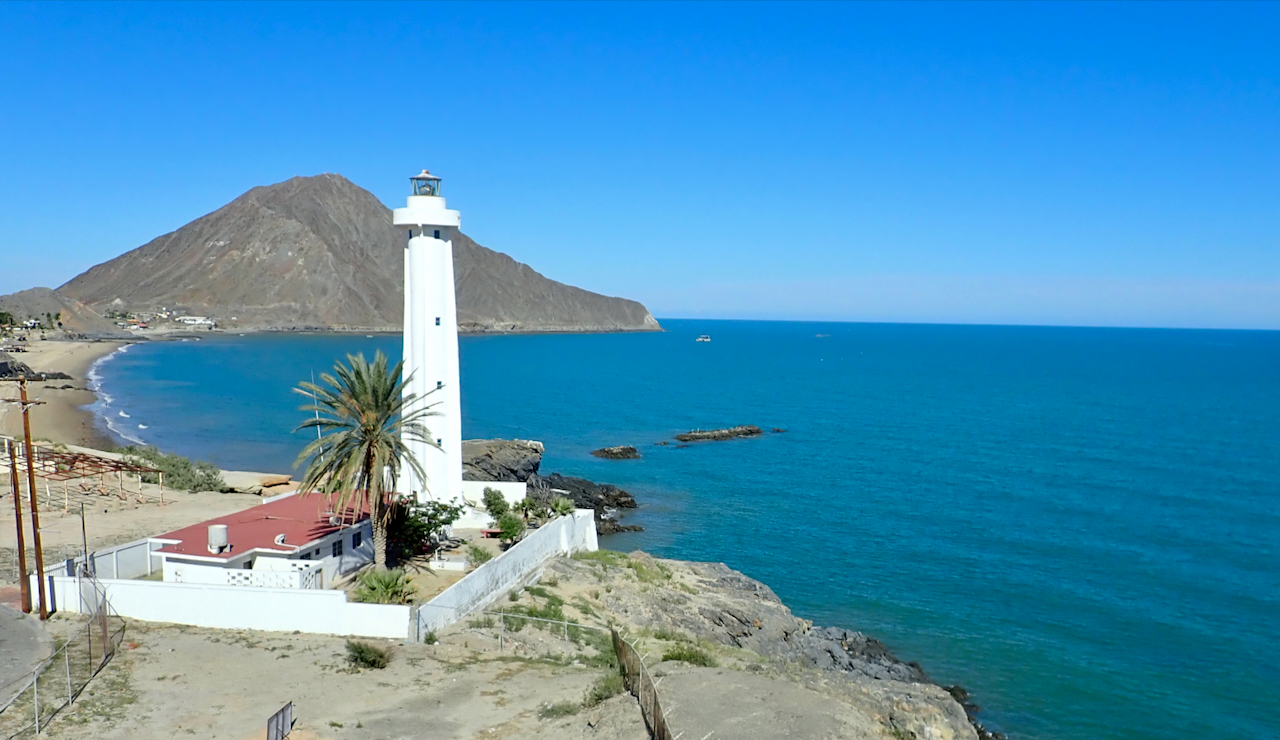 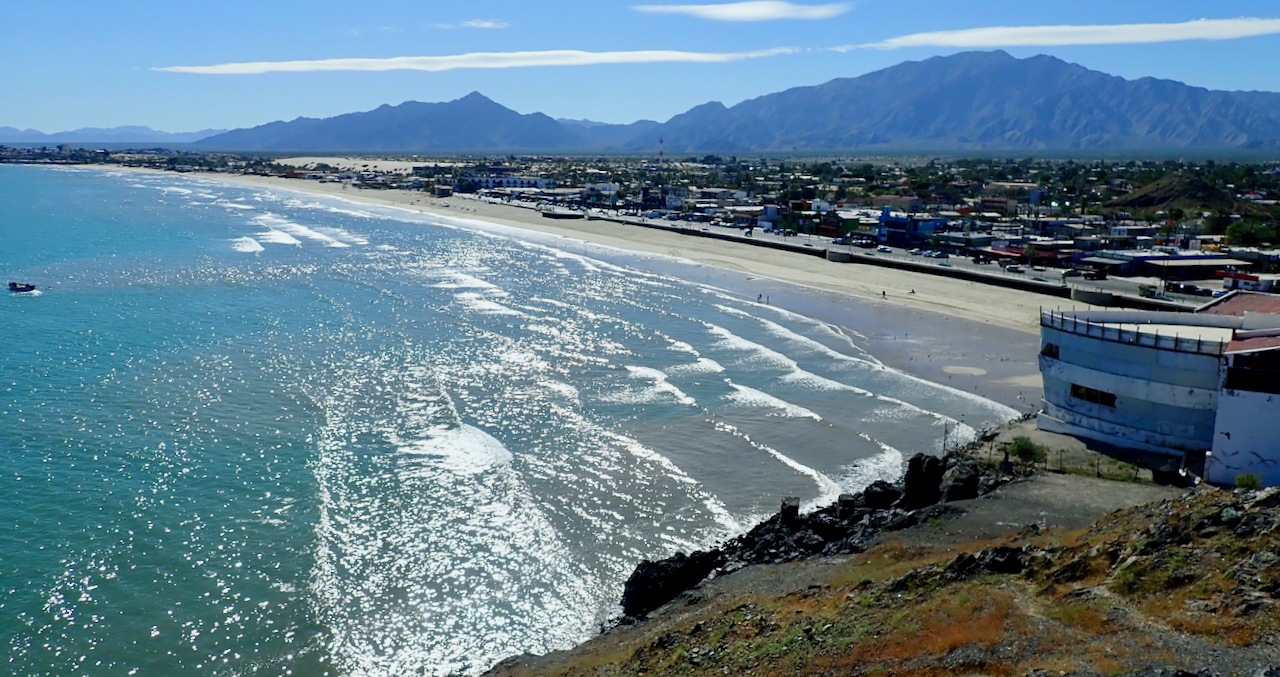 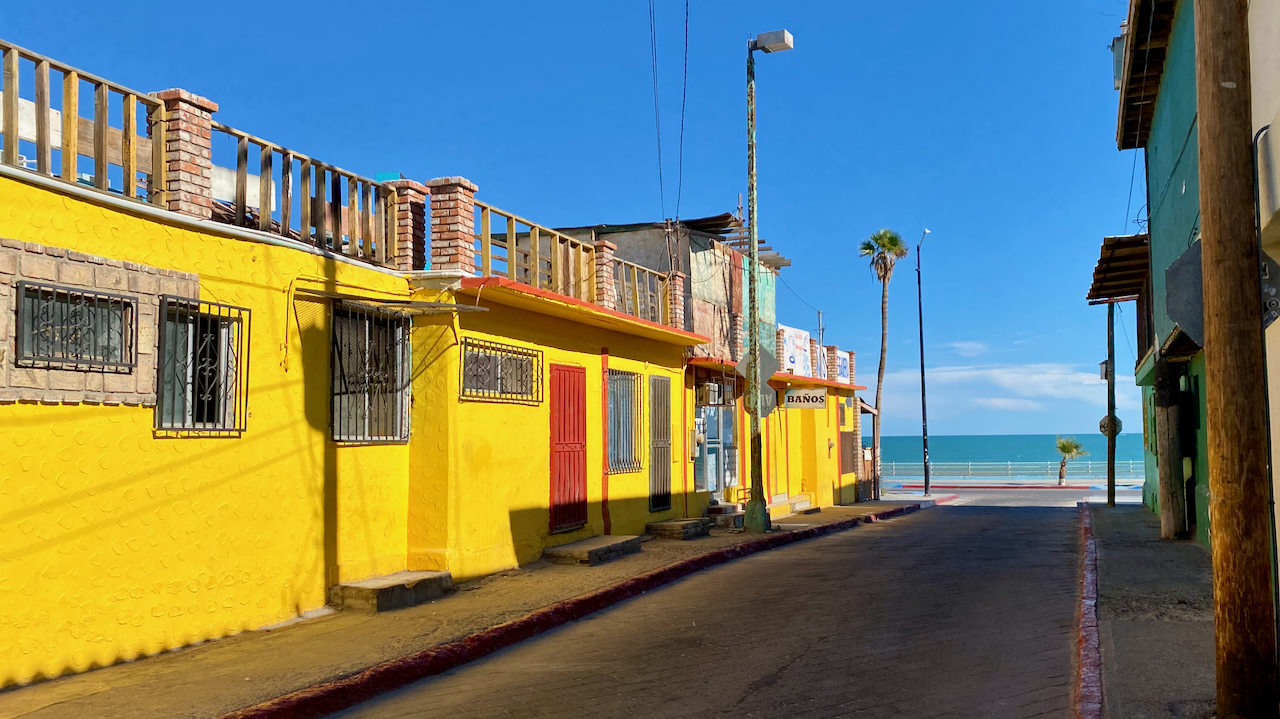 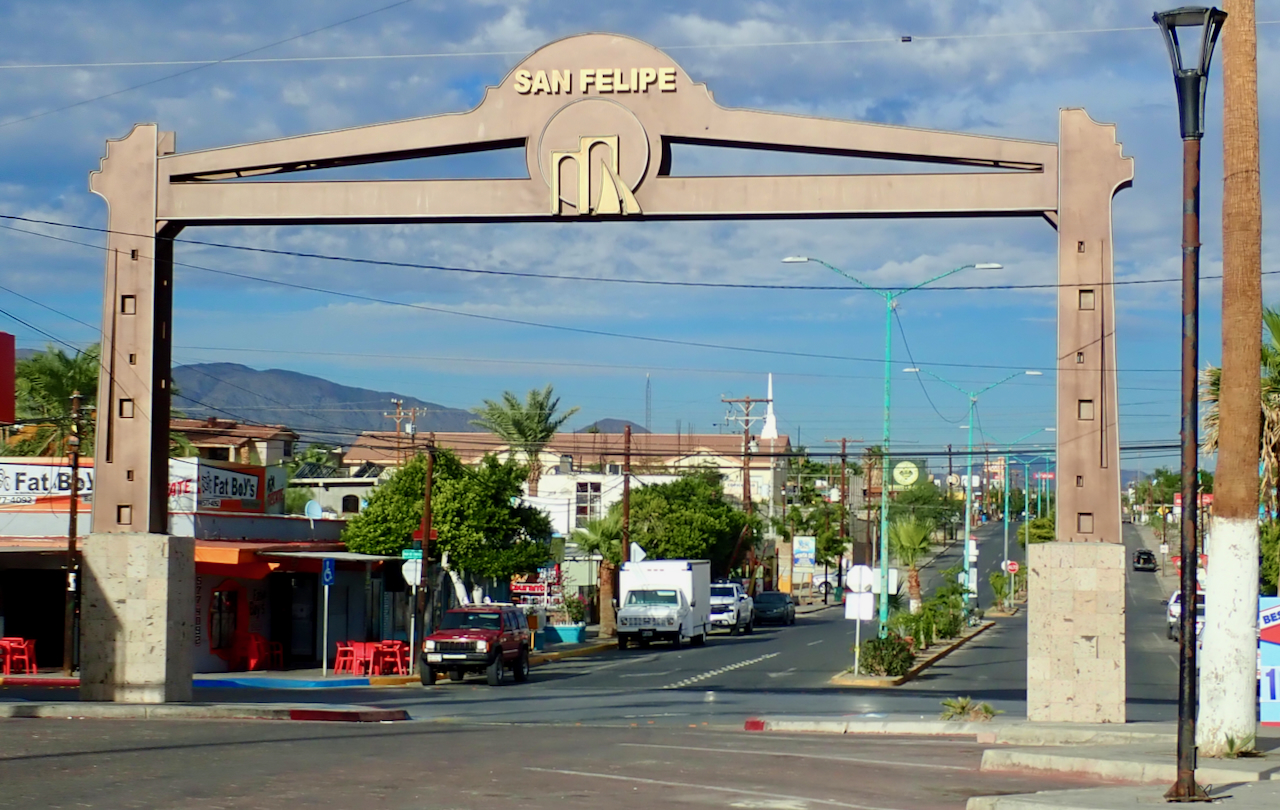 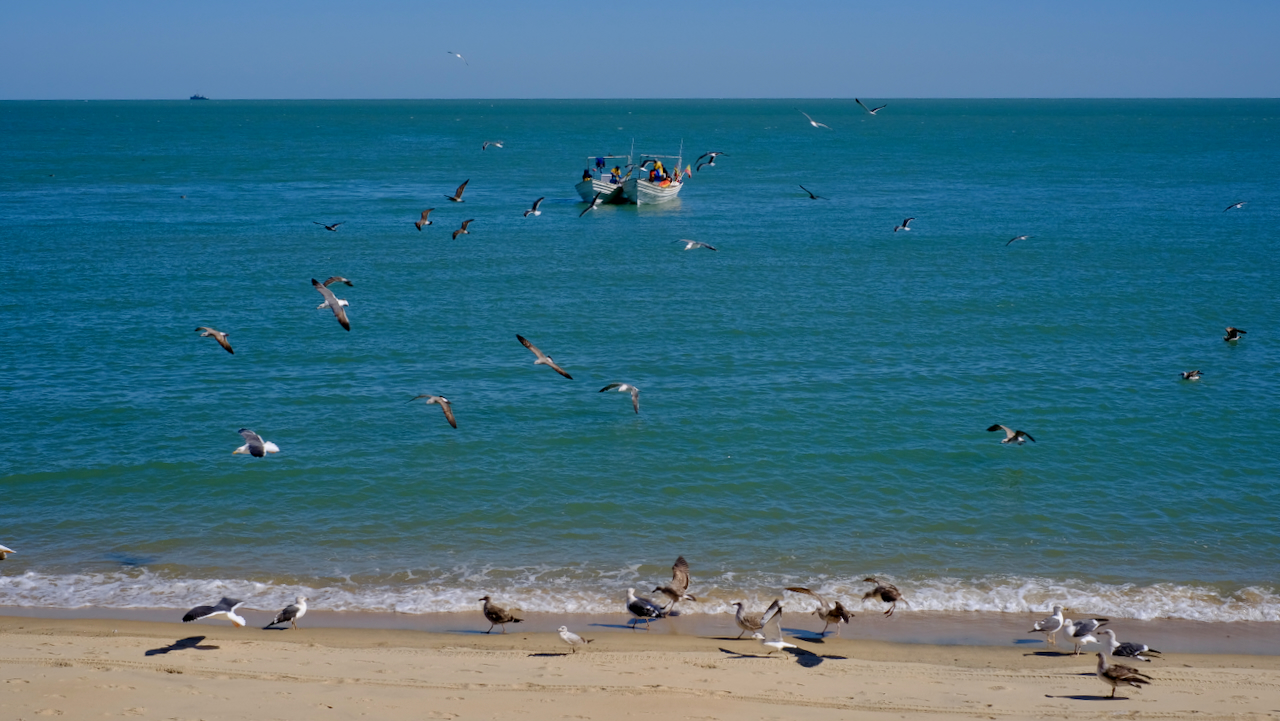 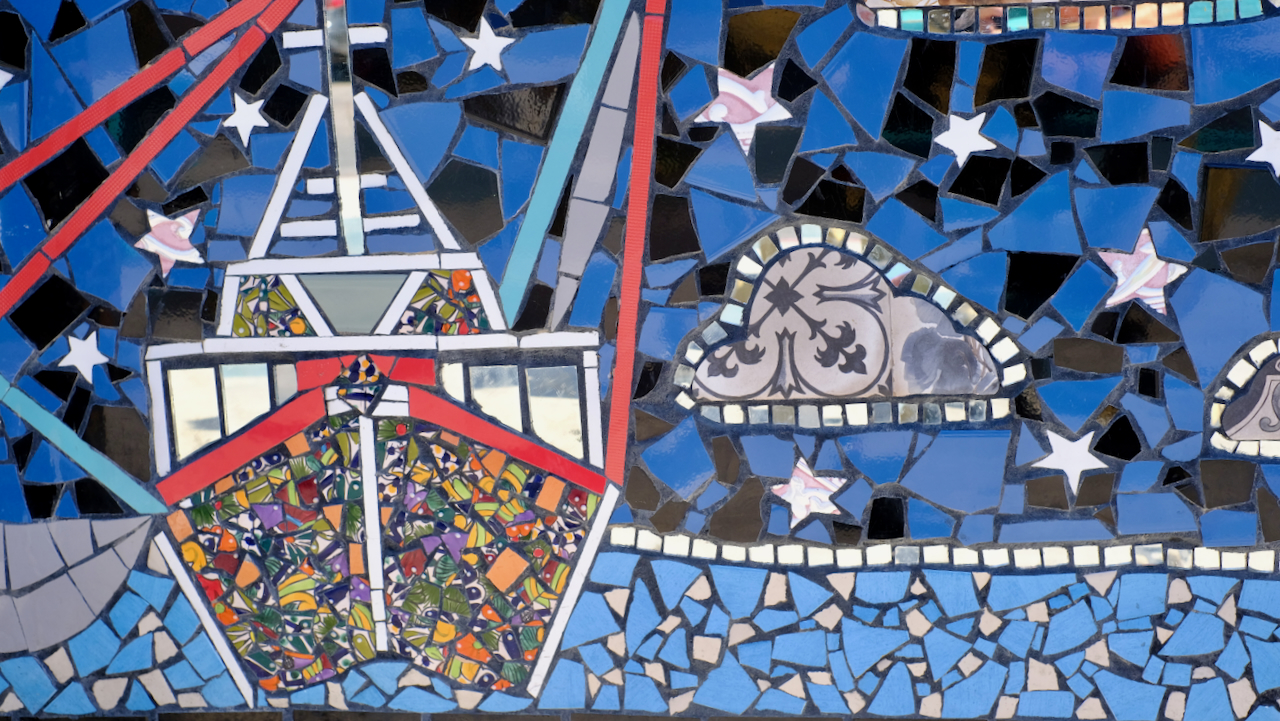 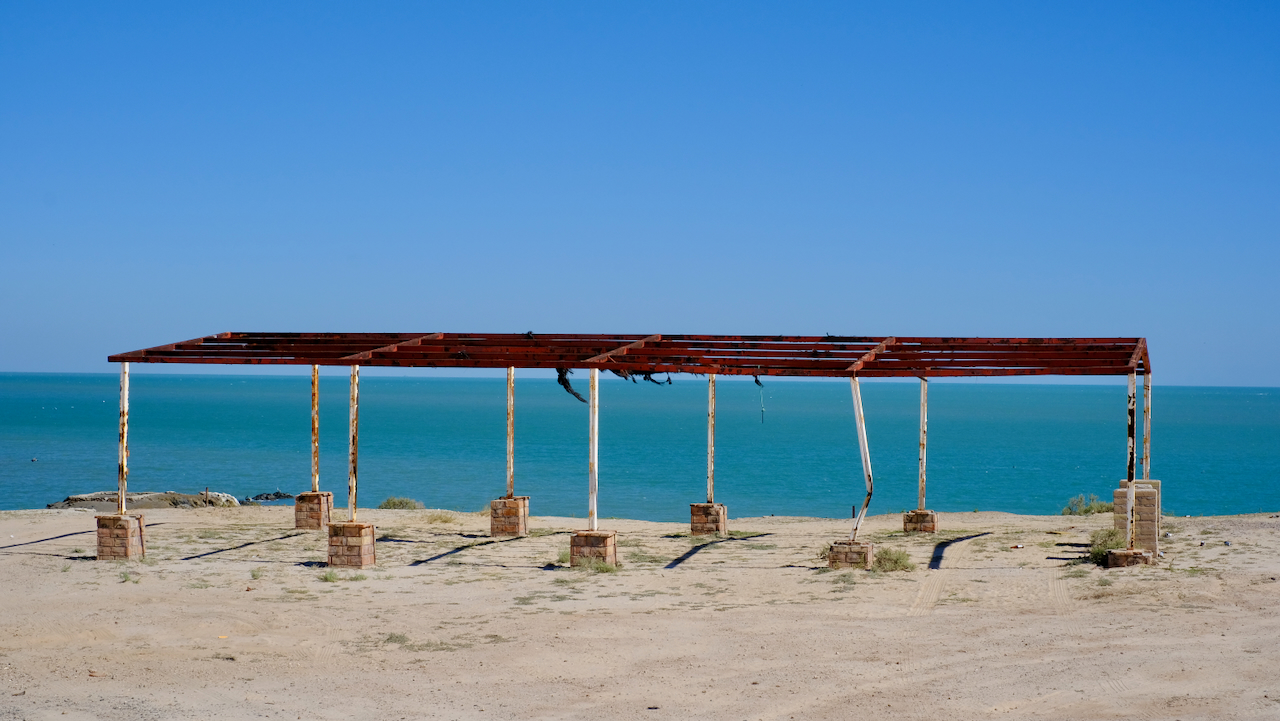 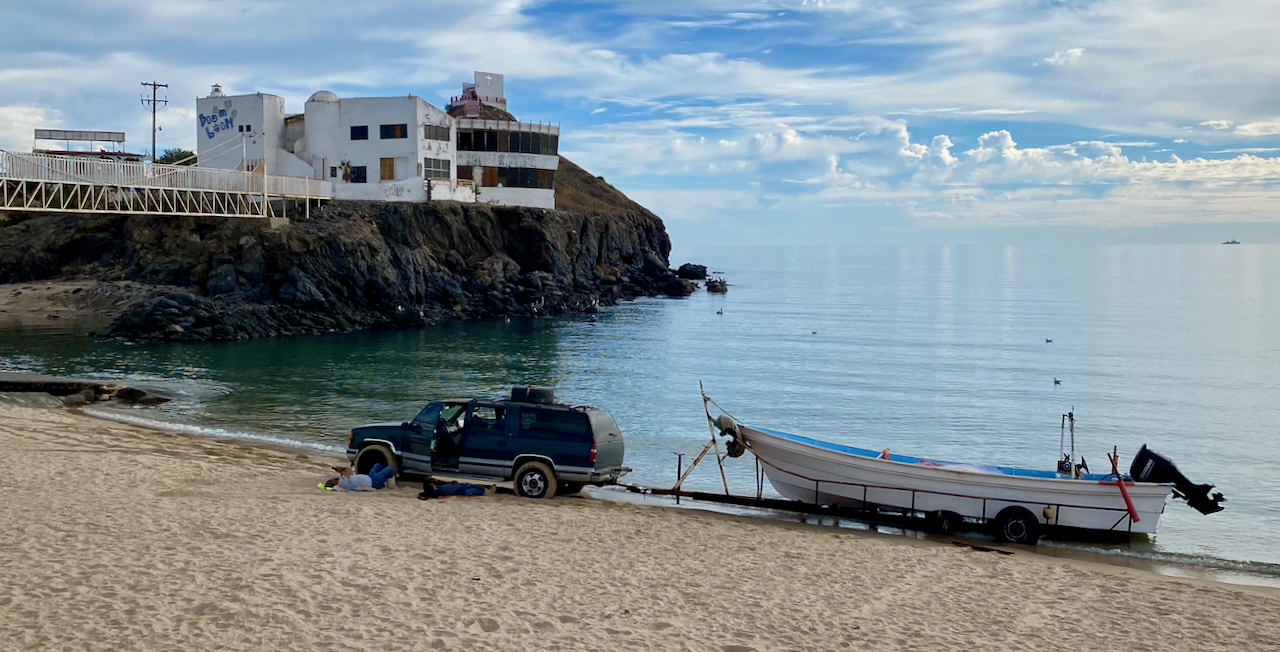 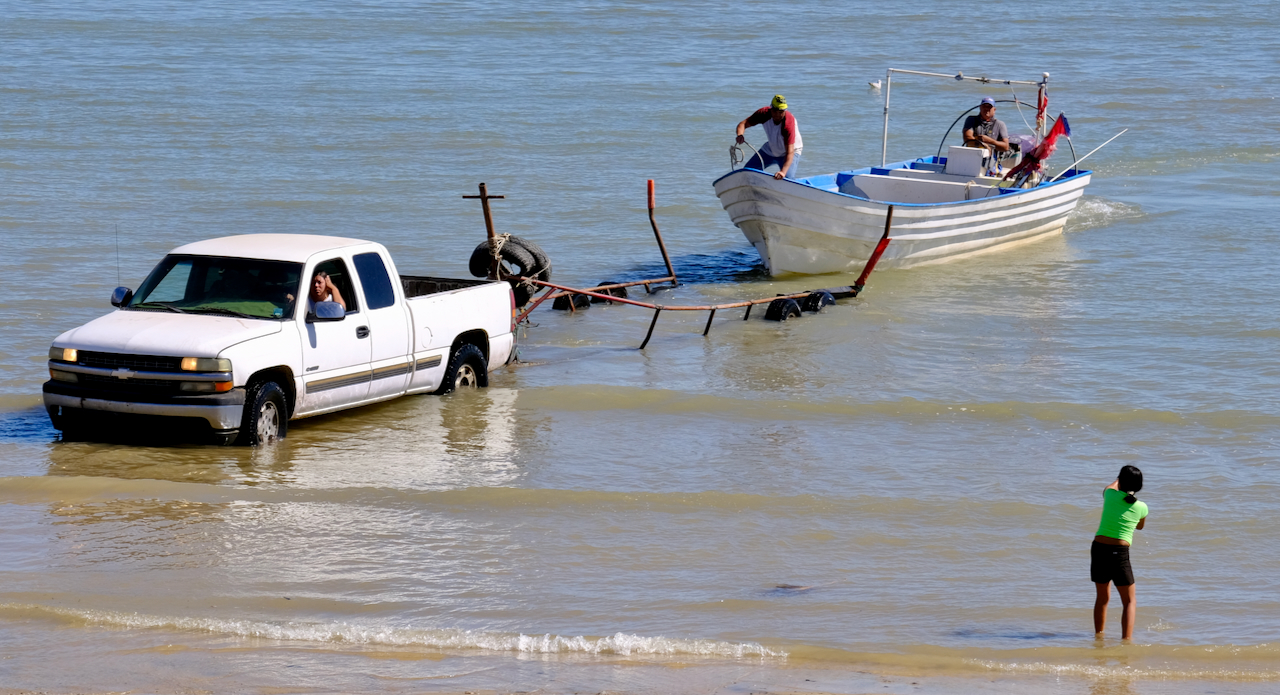 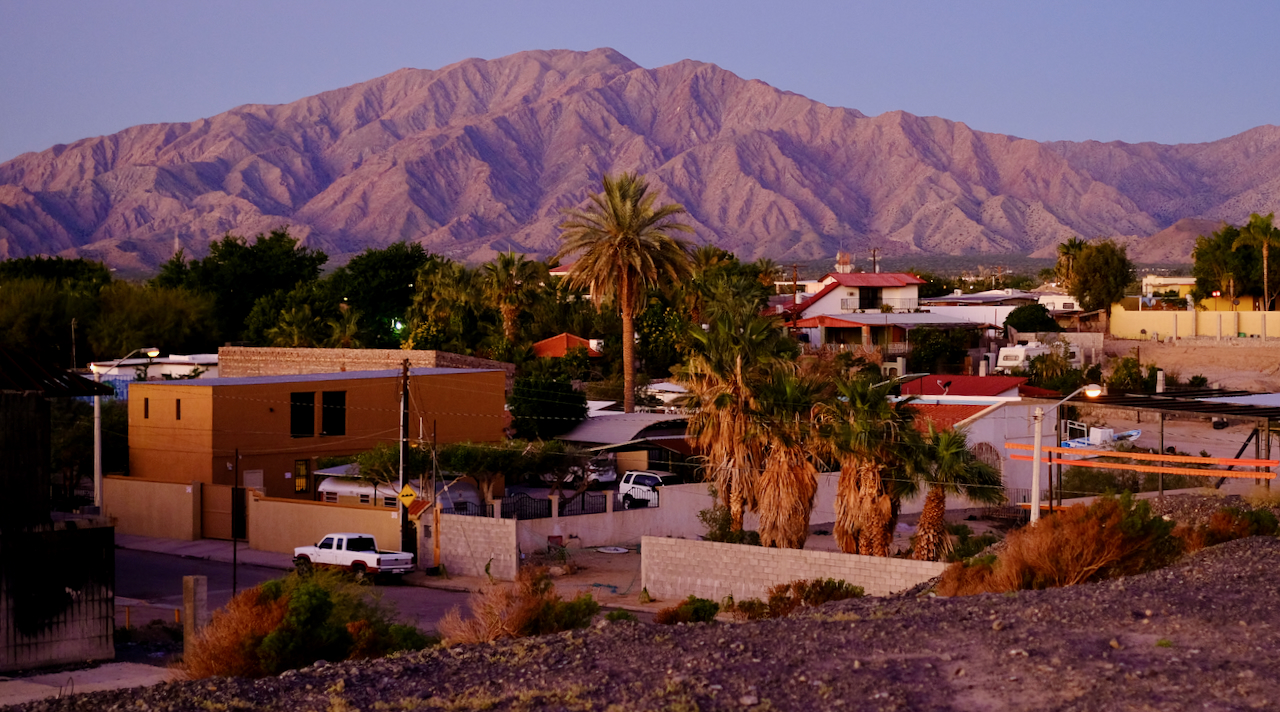 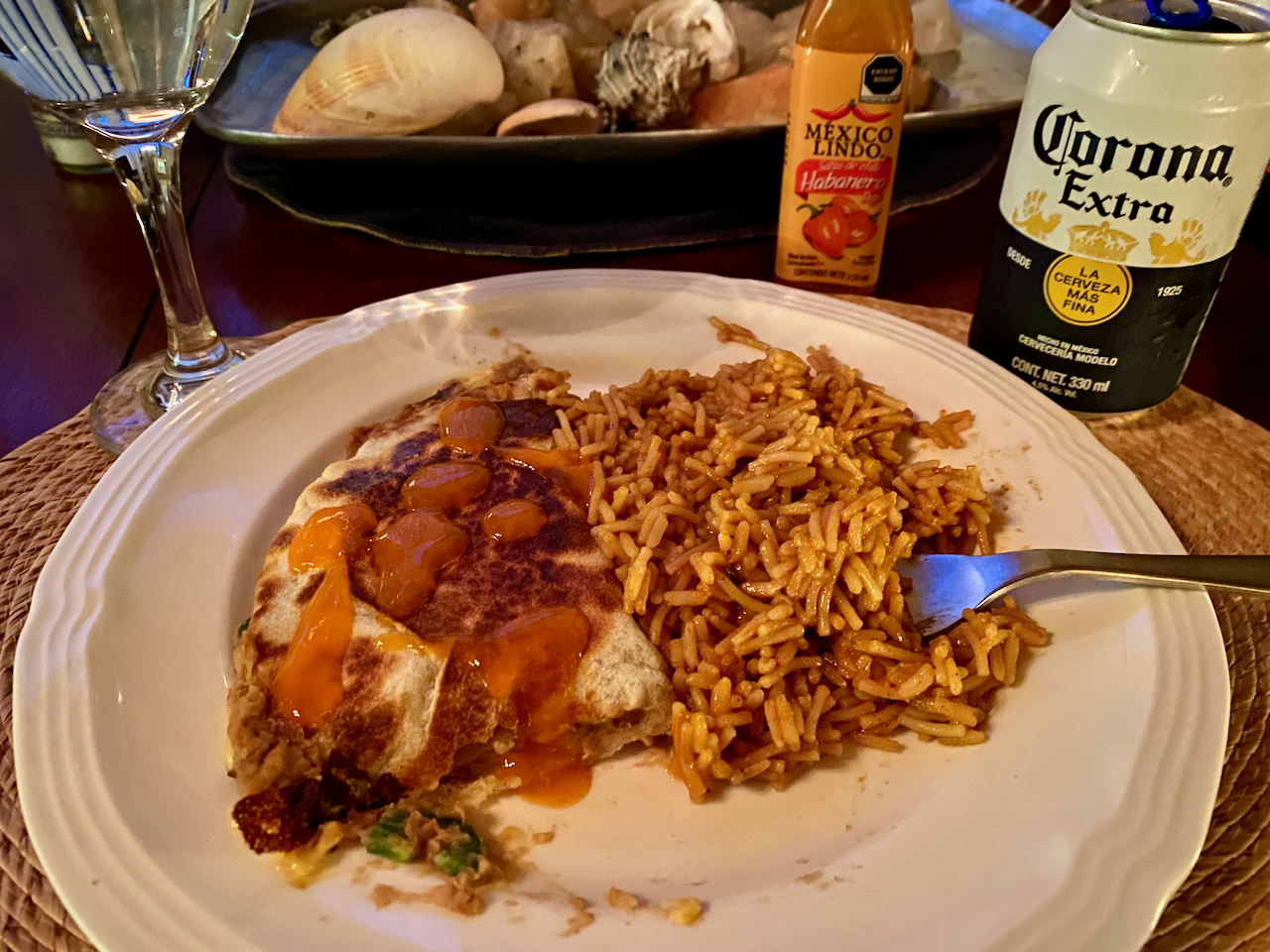 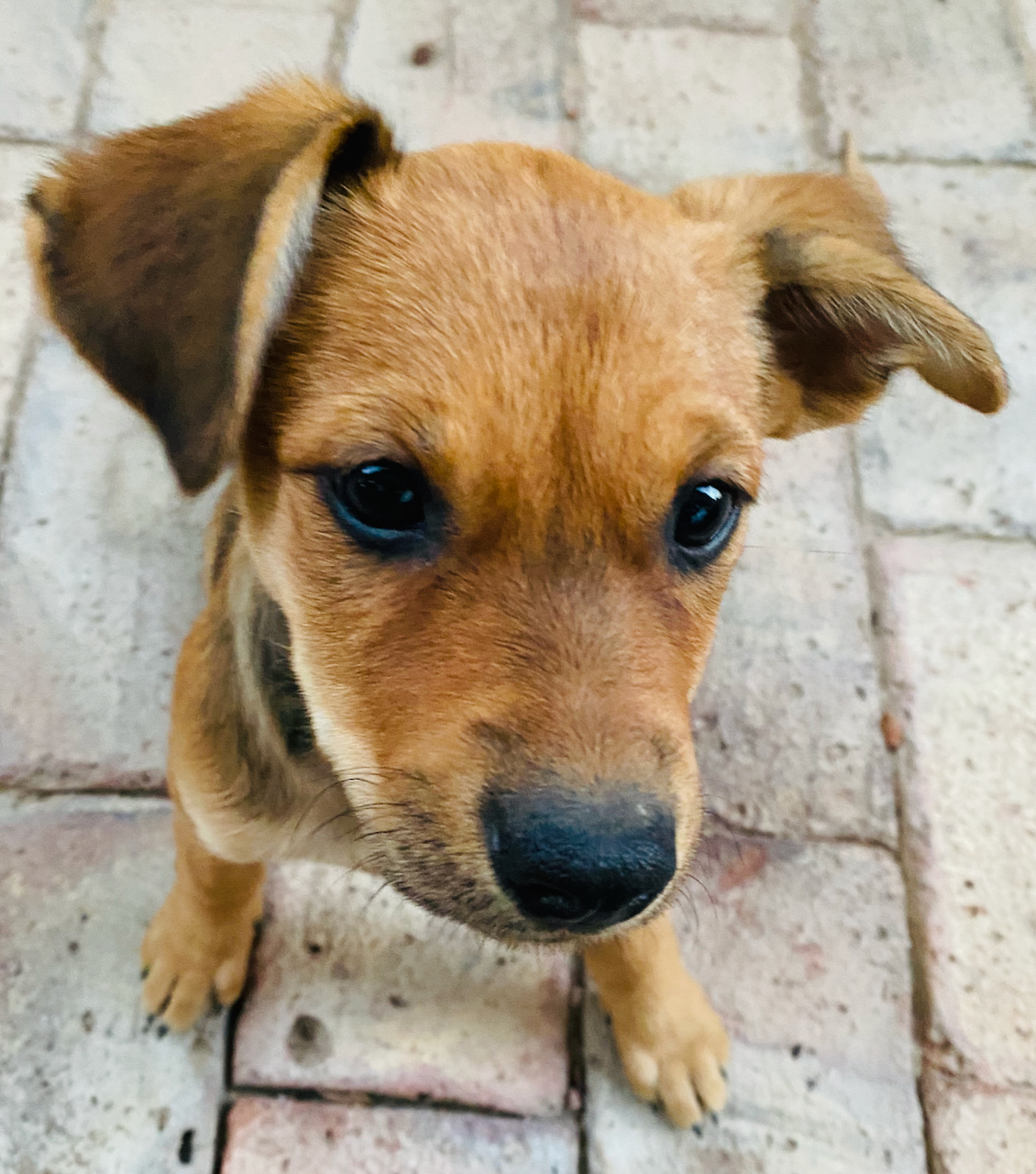 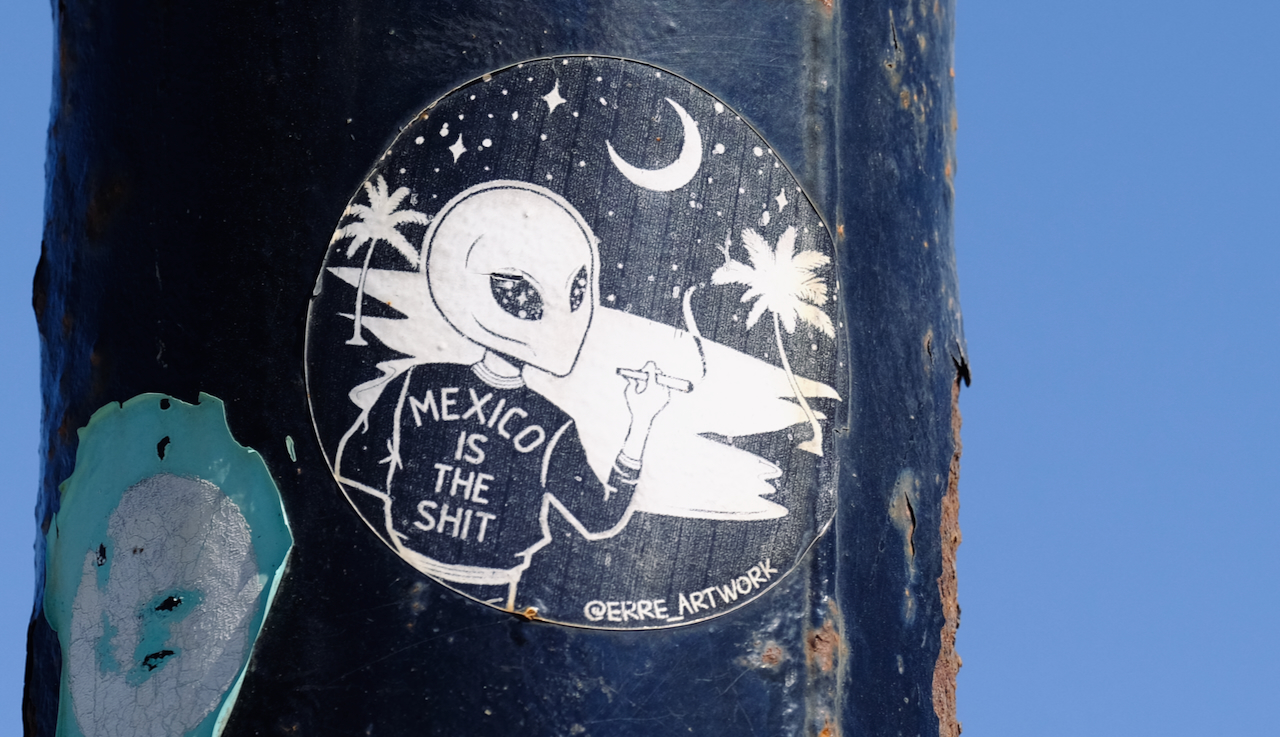 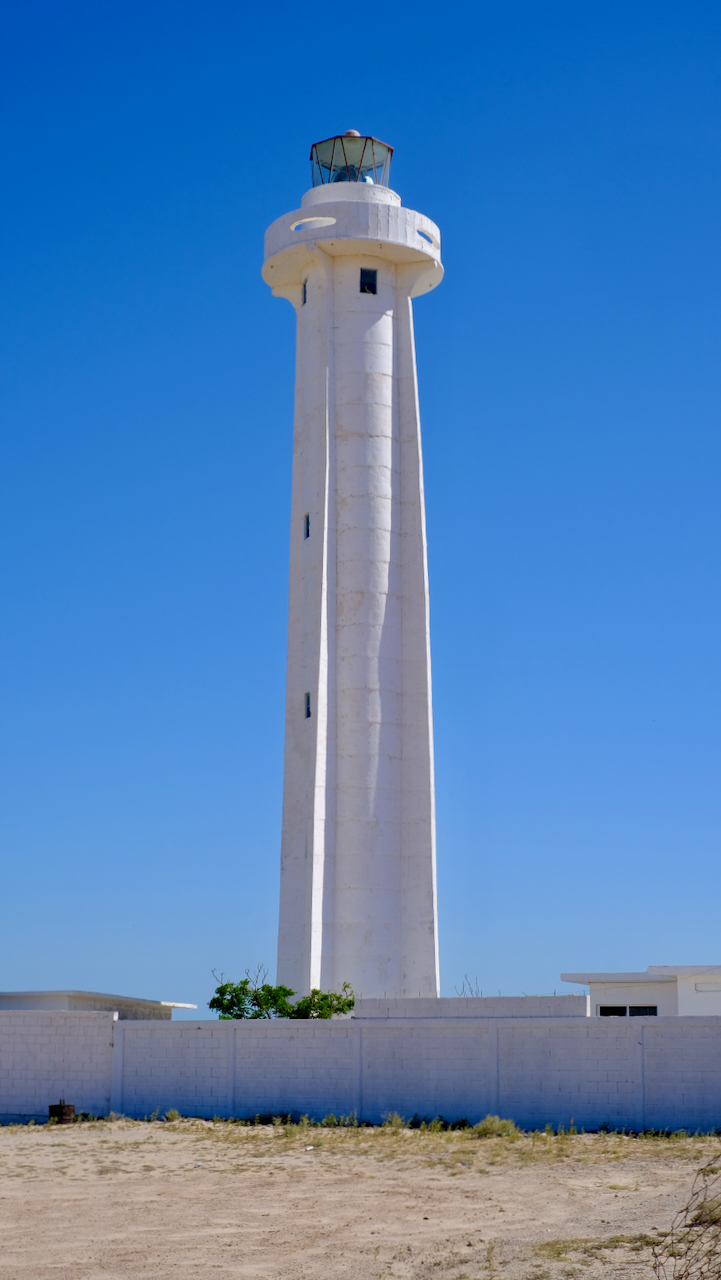 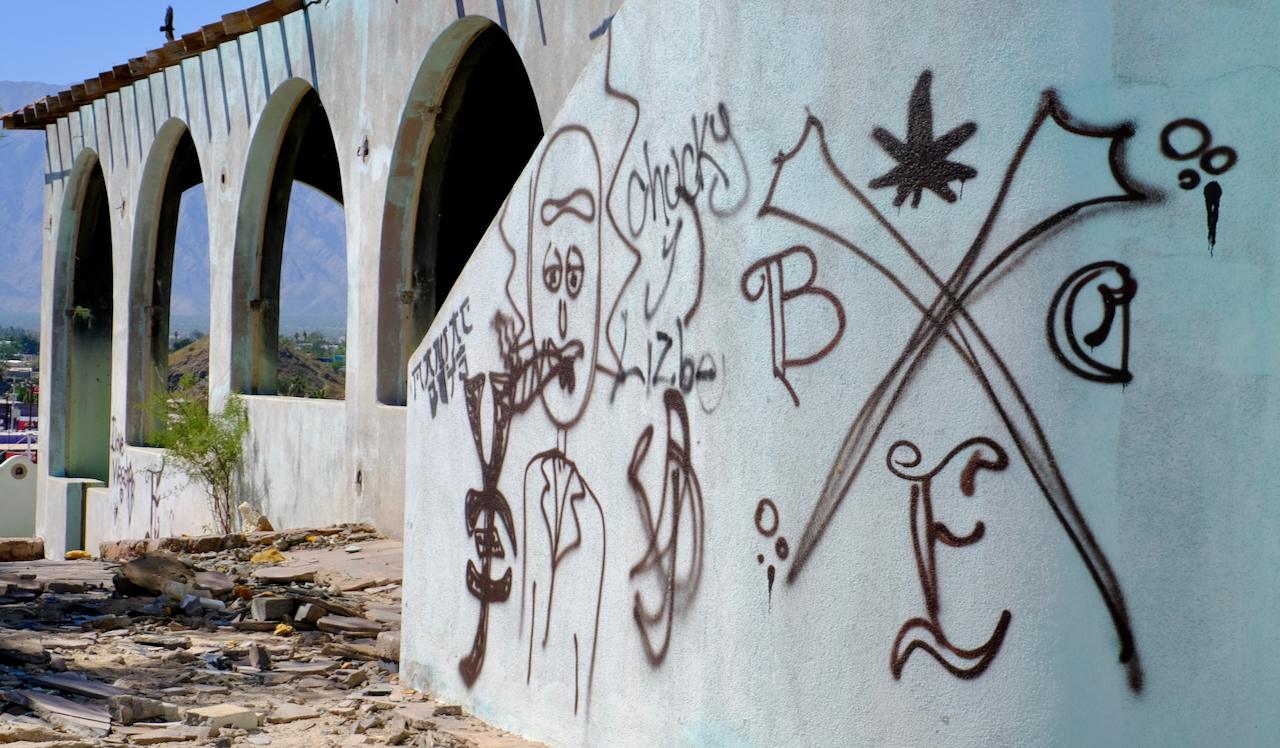 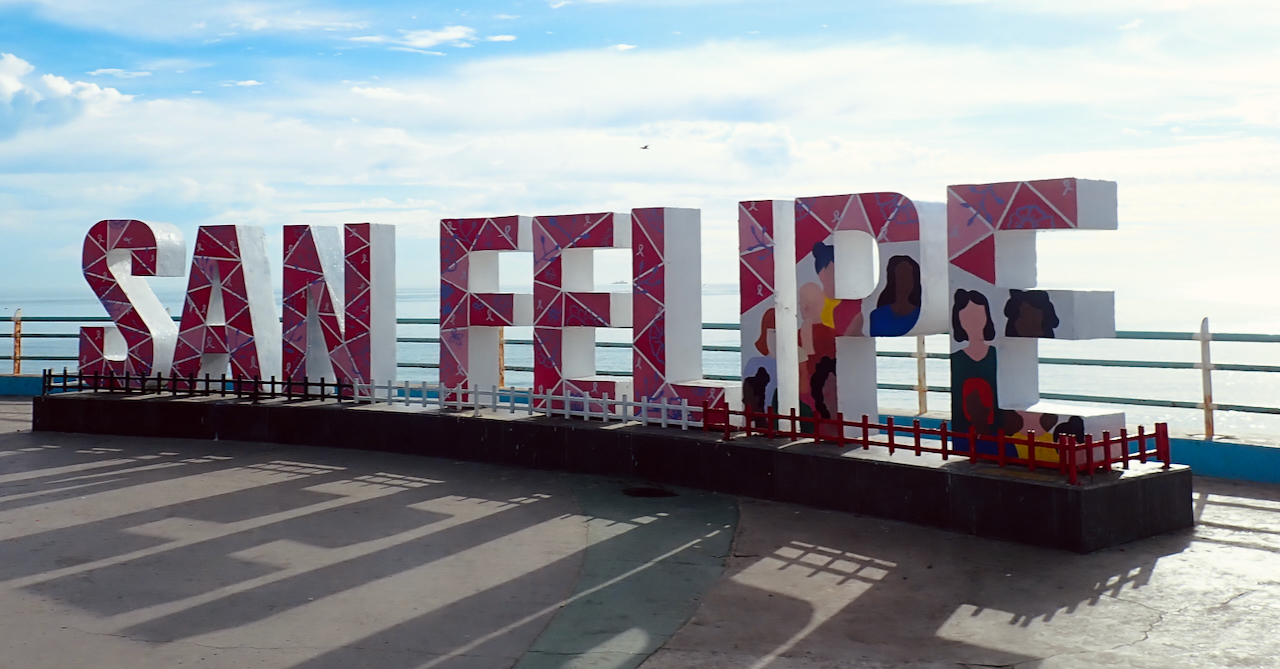 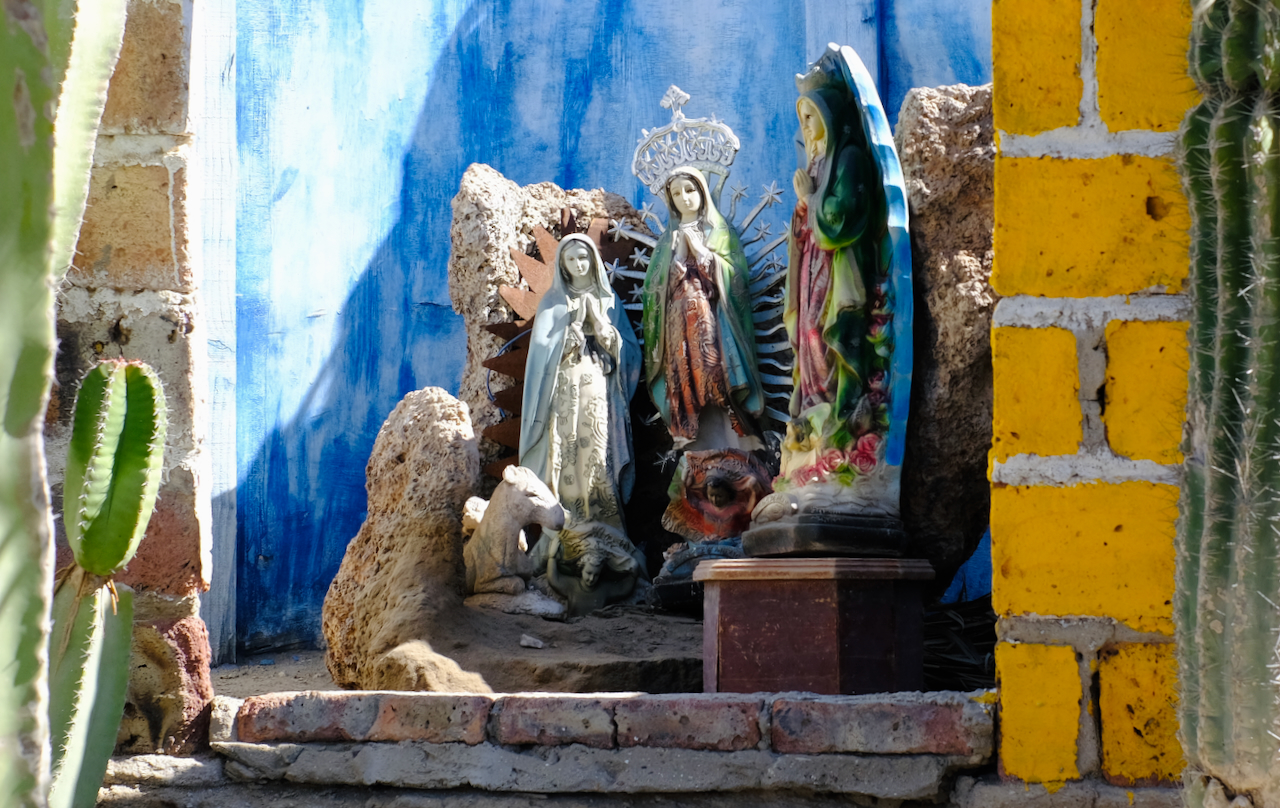 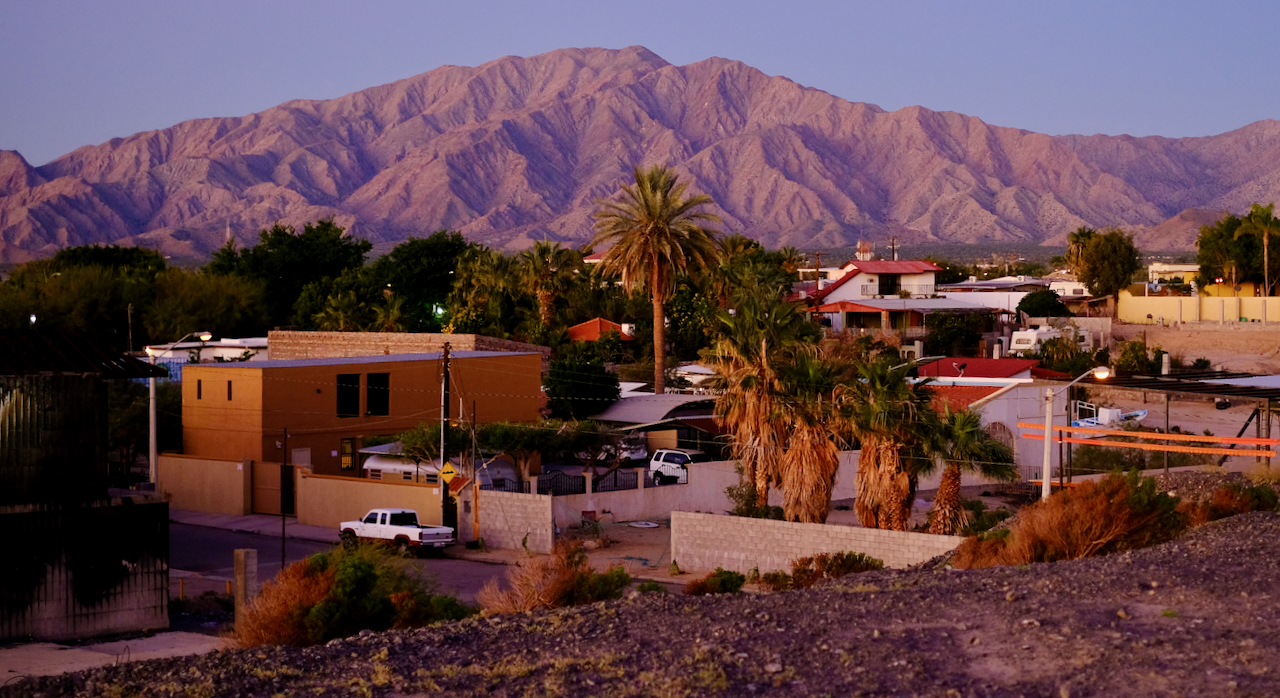 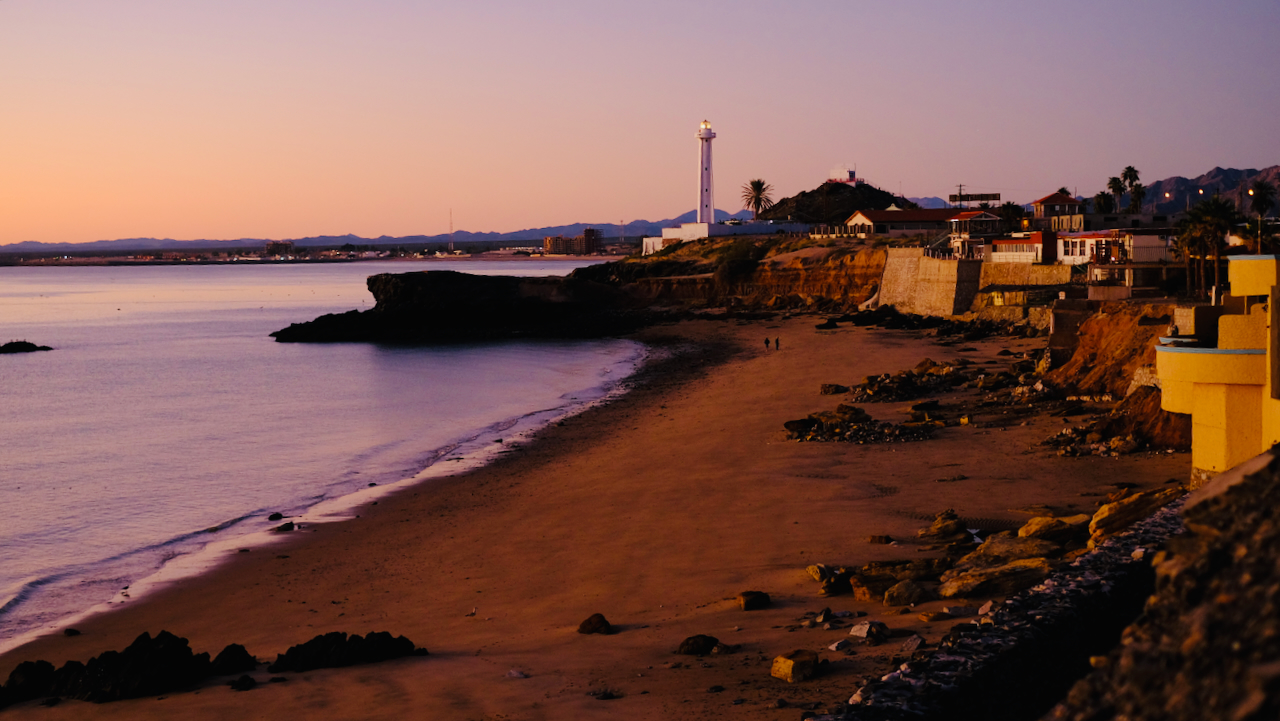