Made it to California

“The redwoods are like no other trees…find a secluded grove and tilt your head back 90 degrees, and look up into the green canopies far above you, your spirits are bound to rise for you are surrounded by such giants of beauty, beautiful spirits themselves reaching for the sky.” 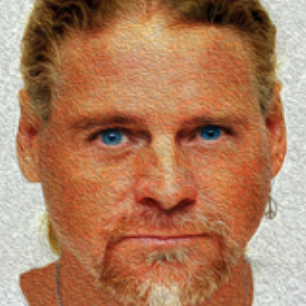 The fall is coming and with it a welcome new State for us to explore, California. We’ve only been here once before, to San Diego, when Krista attended a conference and I came along for a week away. It’s going to be exciting to travel from the State’s northern border right down to Mexico via the interior.

Still finalizing our travel plans while being aware of the Mosquito Fire burning near Tahoe National Forest as well as the other numerous fires afflicting the State at the moment. We spent last night at a campground near Fort Dick, surrounded by majestic Redwood trees. The weather has started to change and the fall temperatures are here (8º C was the low overnight) but we’ll be heading inland soon as we make our way to Death Valley National Park and on to Calexico, California.

I have to admit the lower temperatures were a surprise this early in the year. Krista did some research into it and found that we’re in the opposite phase of El Niño, called La Niña. It’s the cool phase of a recurring climate pattern across the Pacific coast. Inland the temperatures are higher, even into the 30’s so we’re looking forward to the next leg and some warmth.

We updated our stay in San Felipe, Mexico, so we’ll be arriving there a month earlier; November 1st instead of December 1st) and staying until February, 2023. We have a couple nice places booked along the way and modified our stays to about four days per stop.

We both miss Alice terribly but know she’s safe and happy up in the Kootnenays.

Photos From The Road 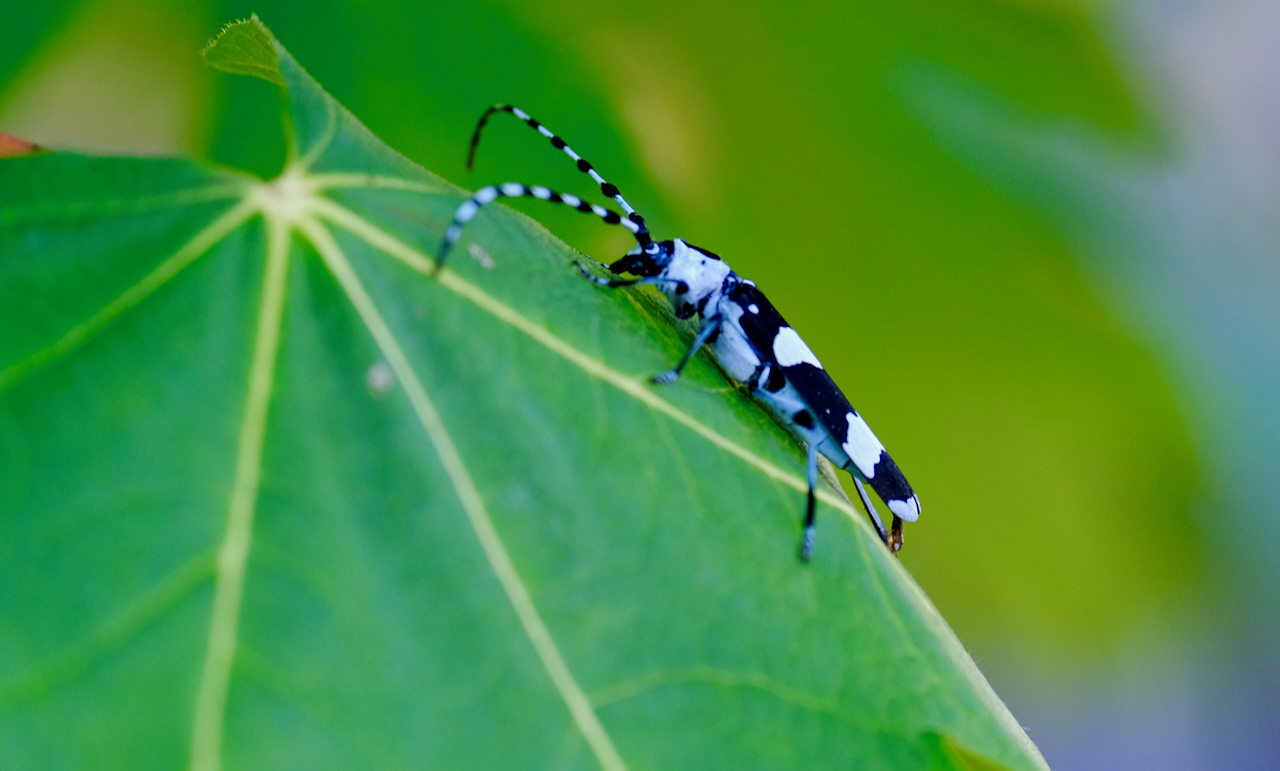 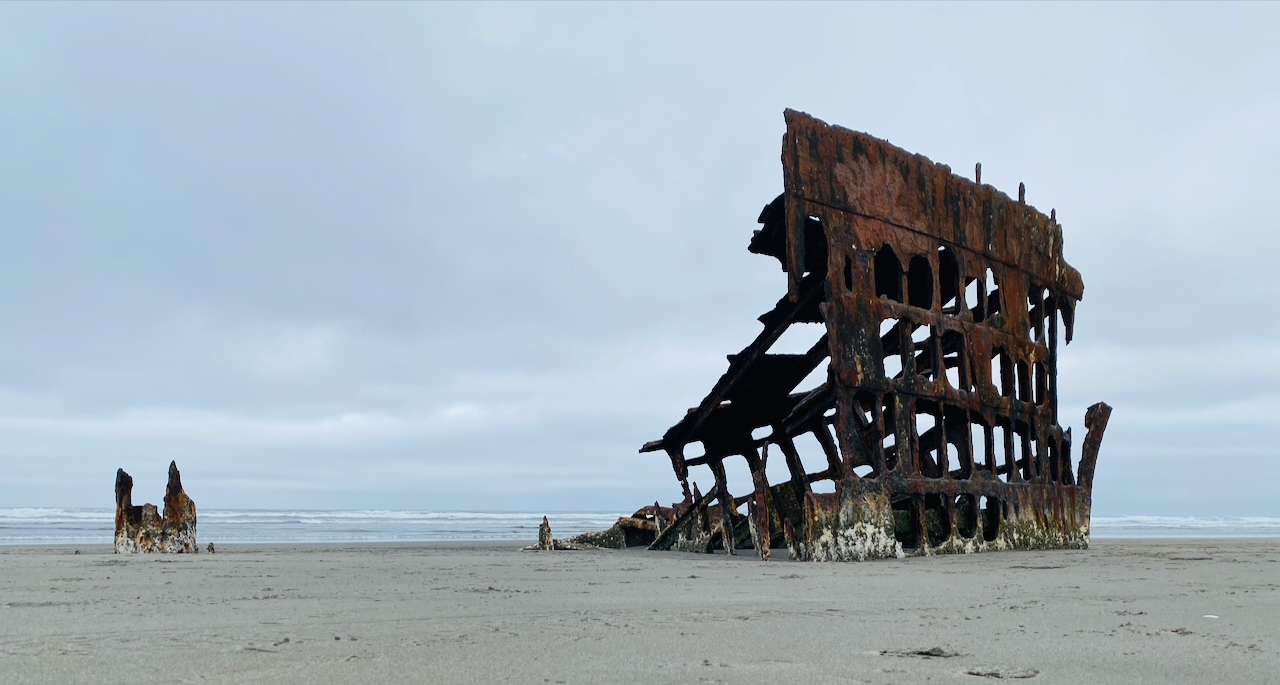 Wreck of the Peter Iredale 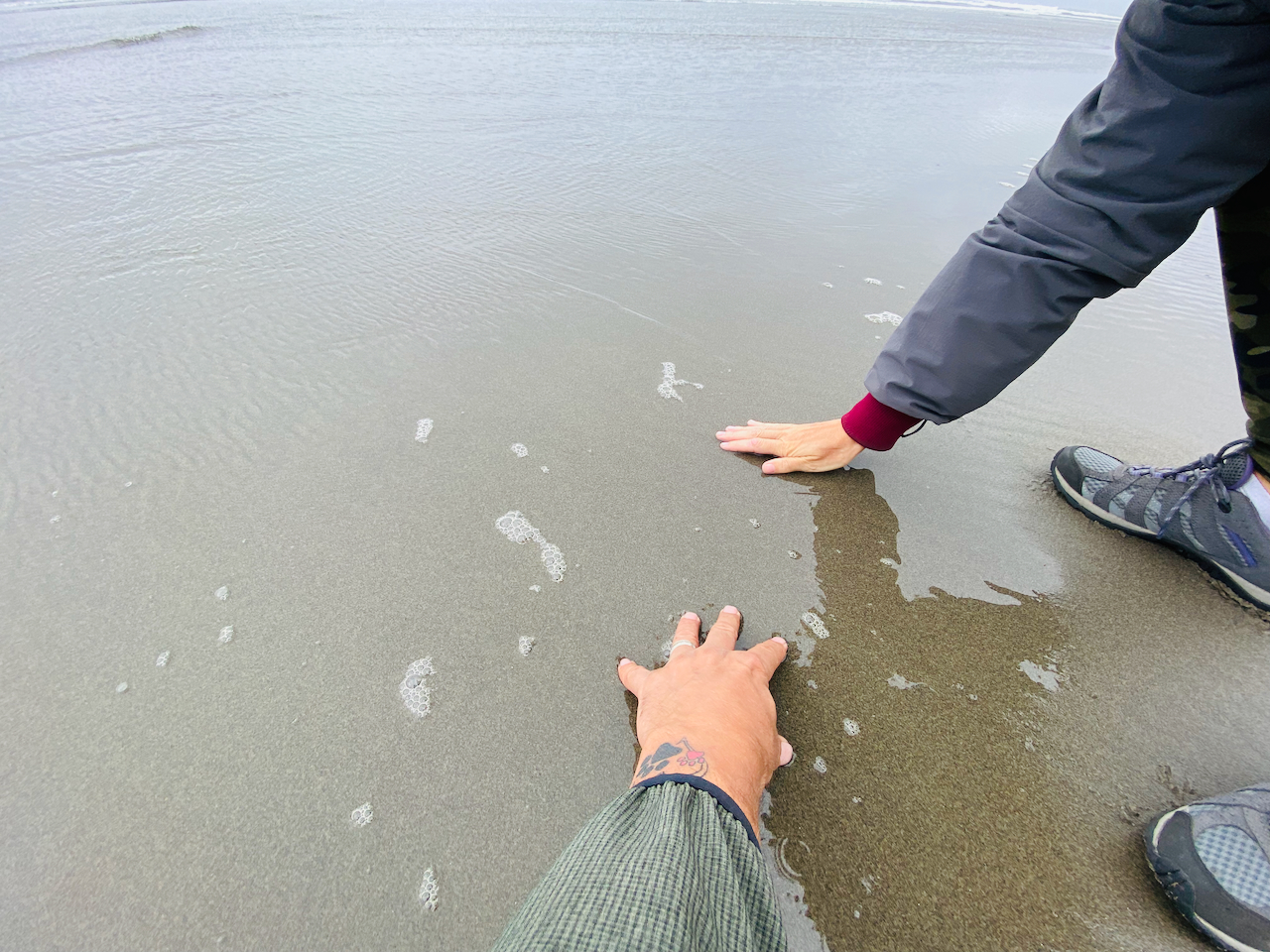 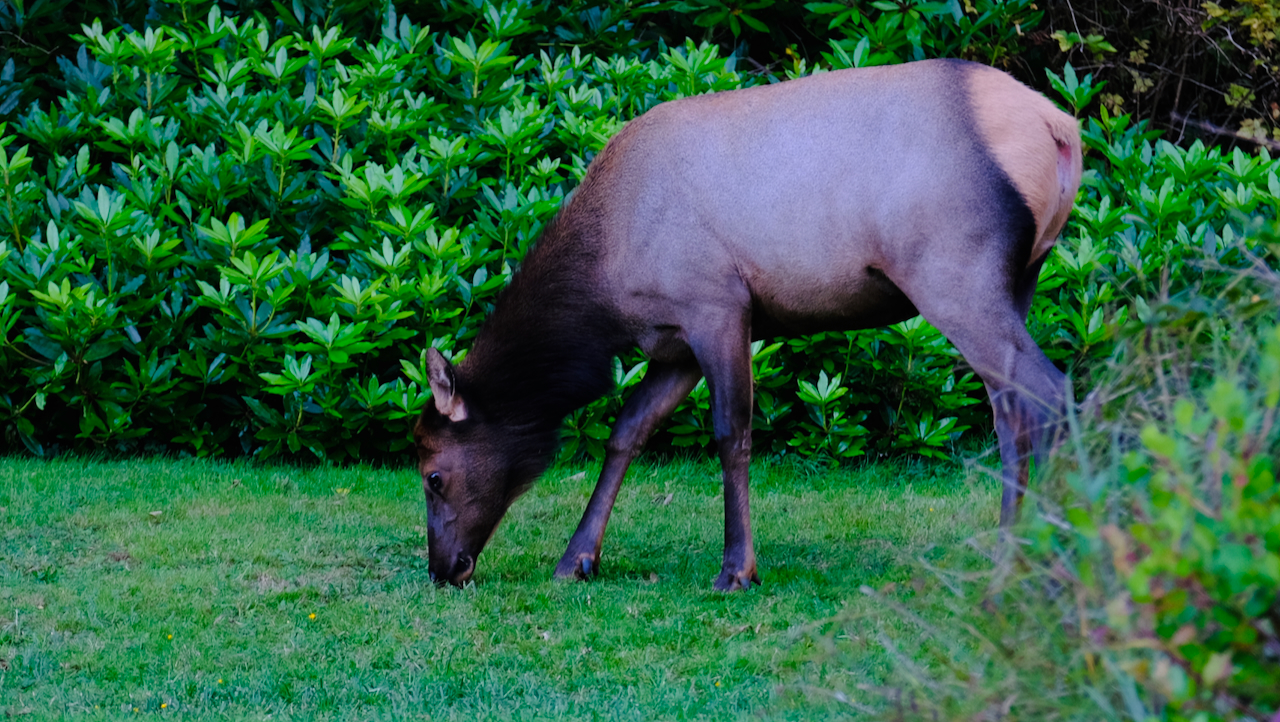 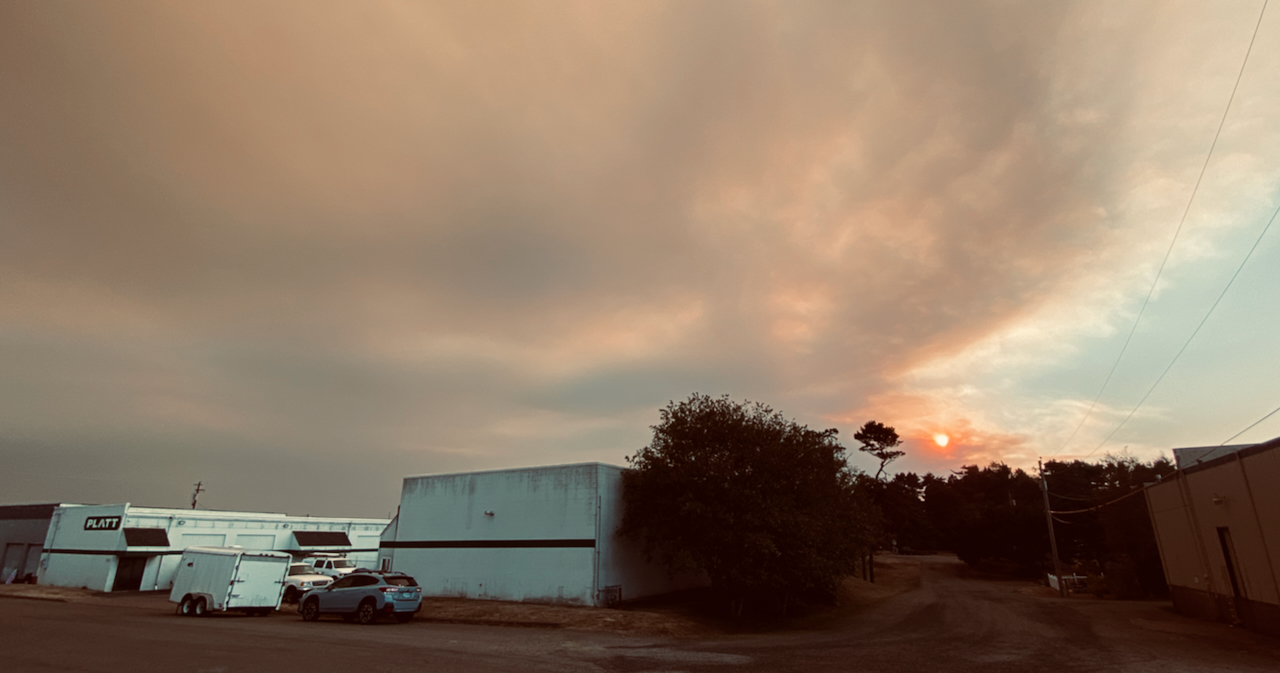 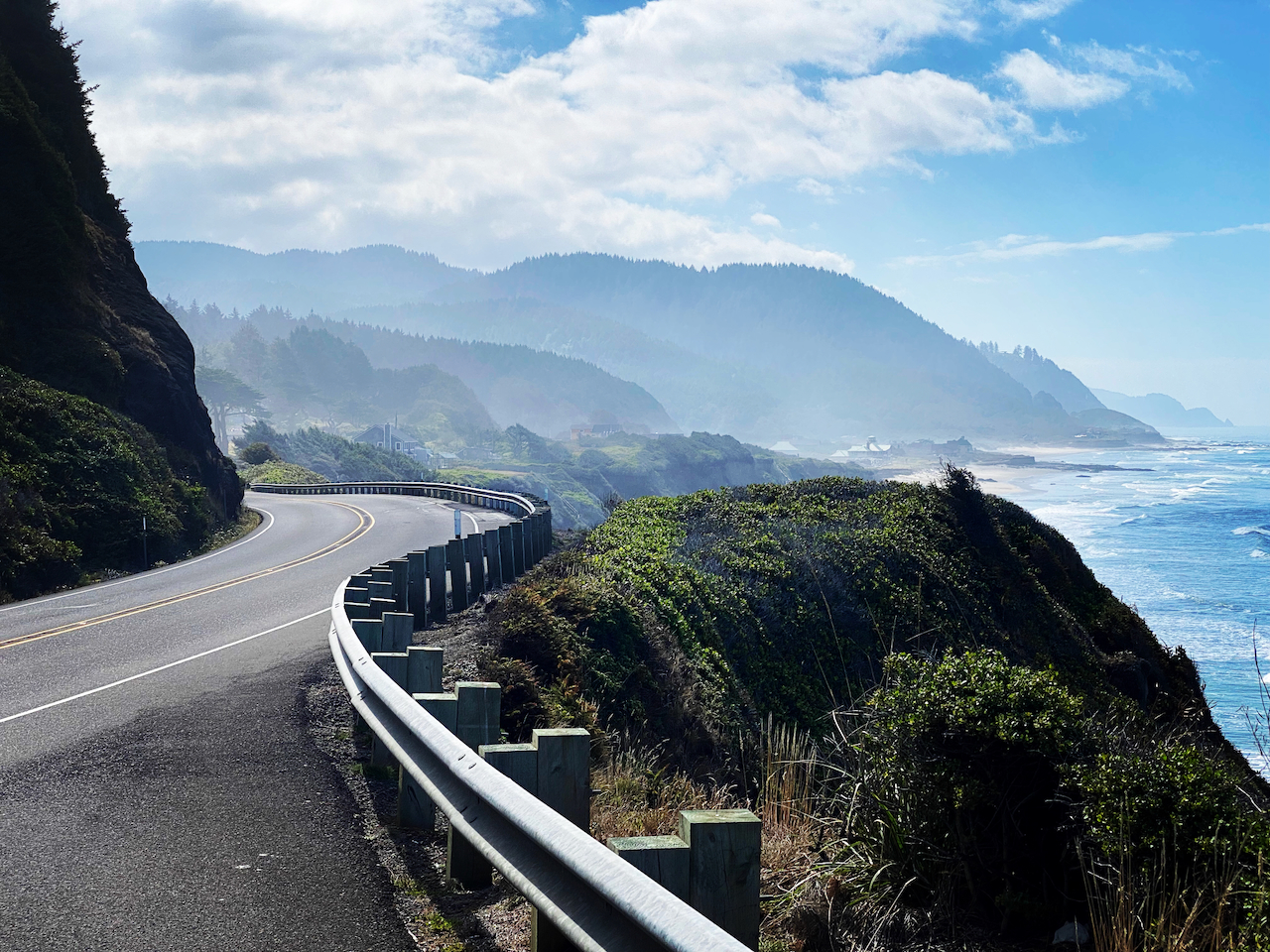 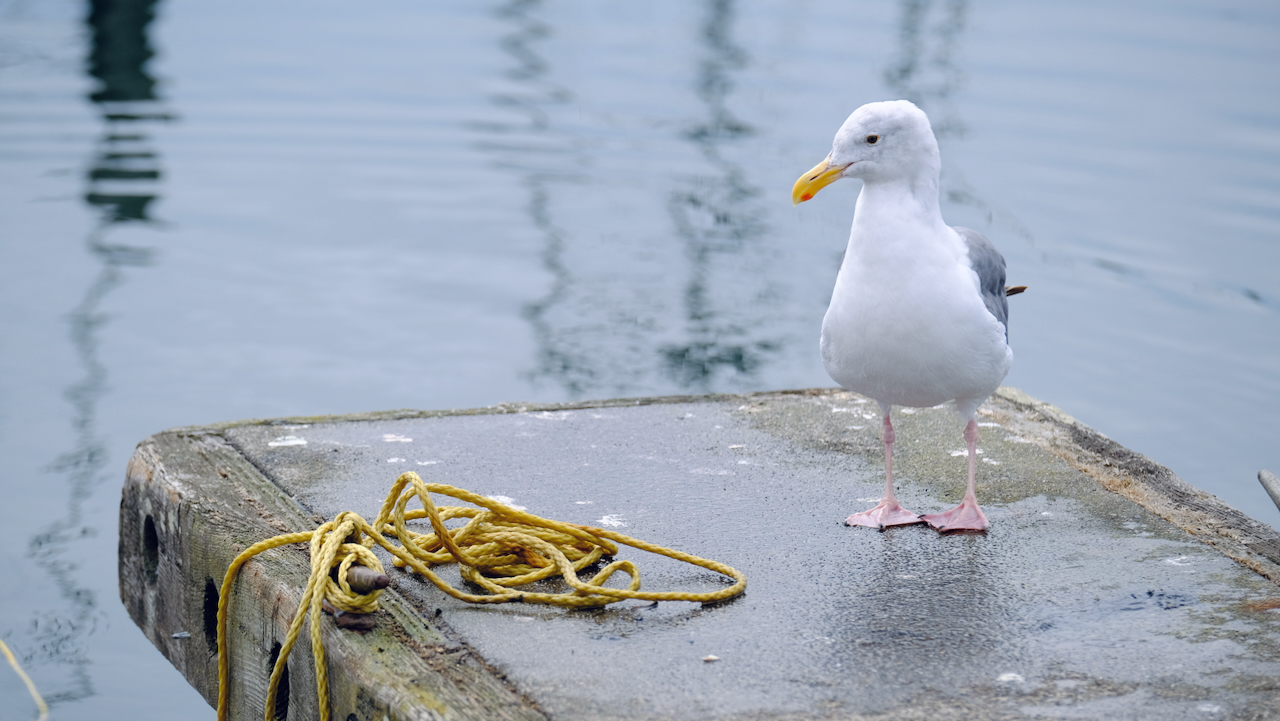 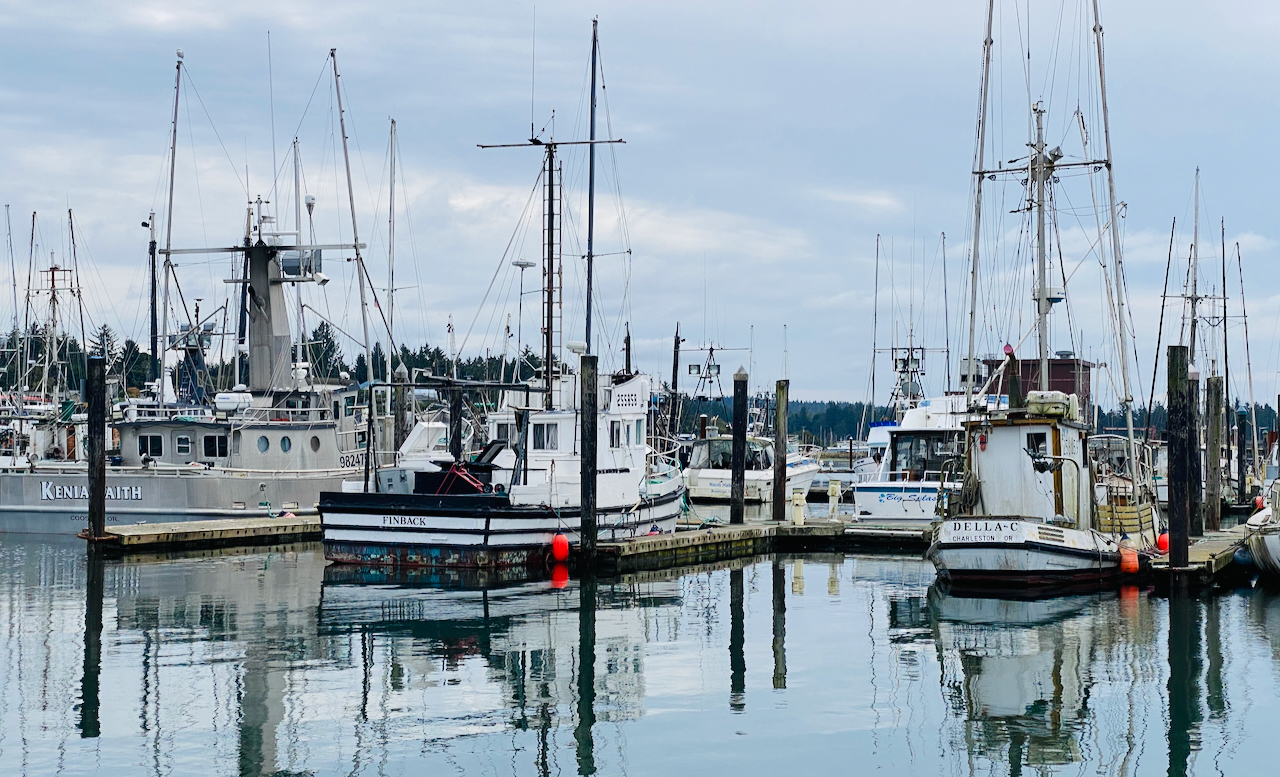 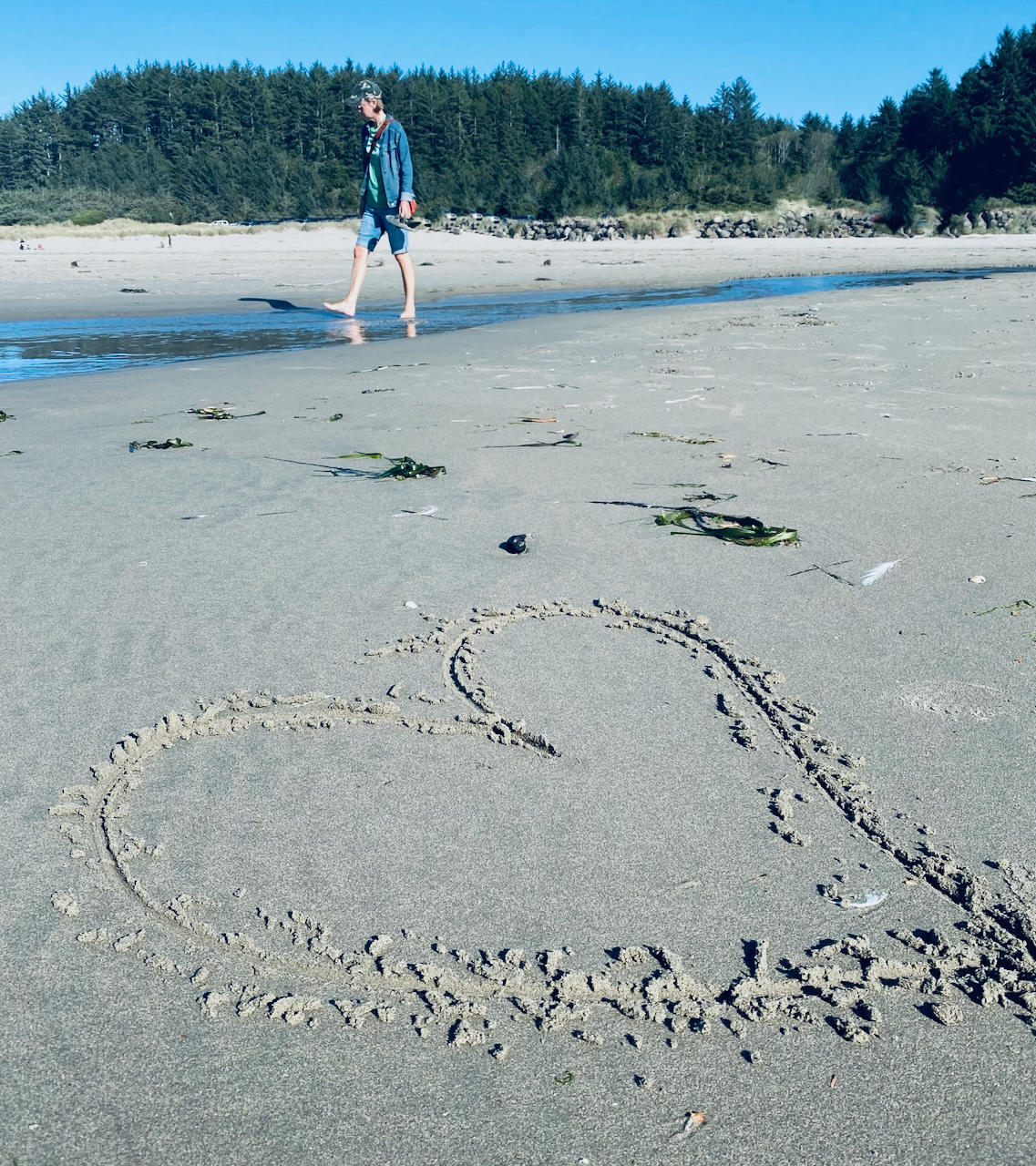 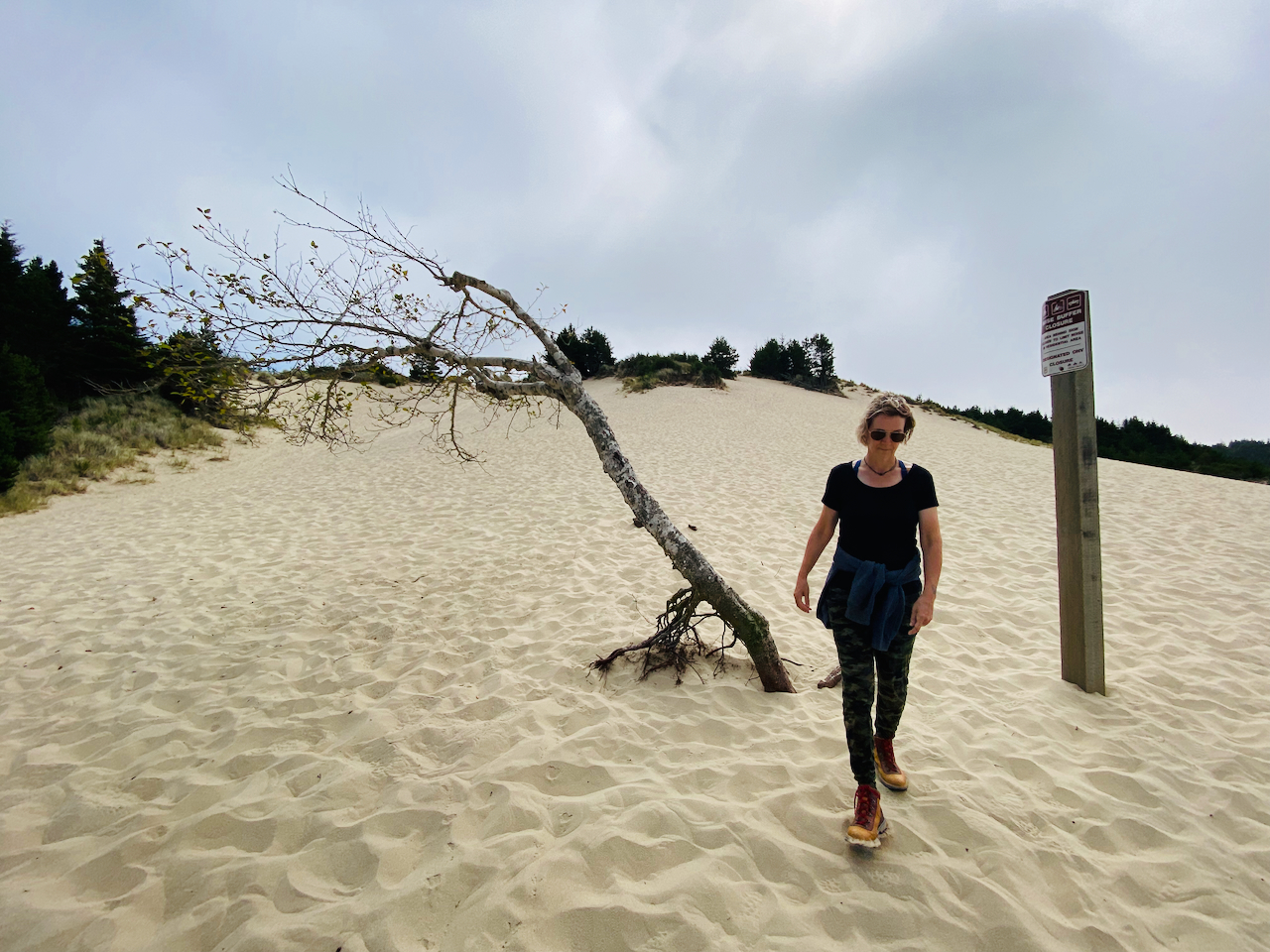 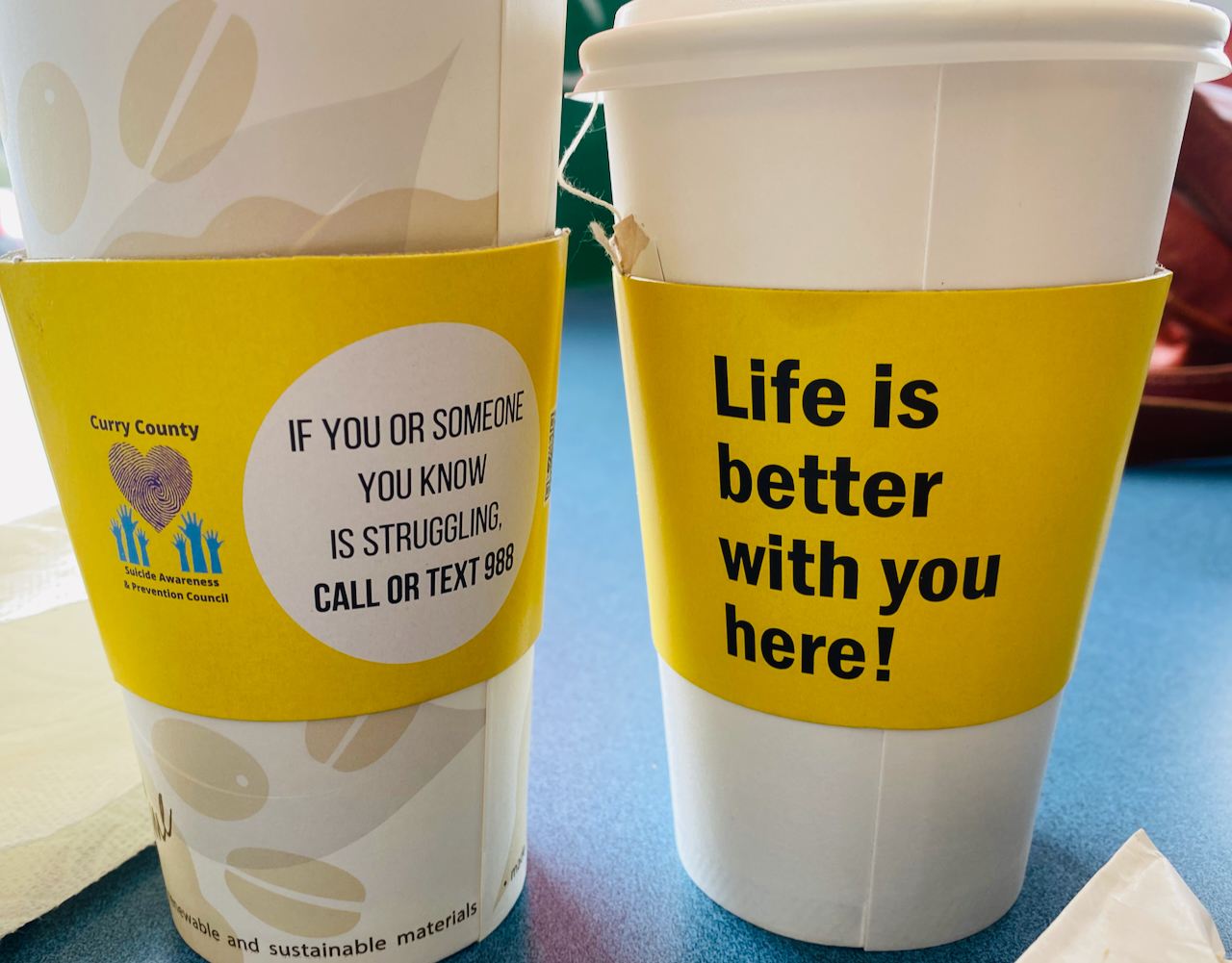 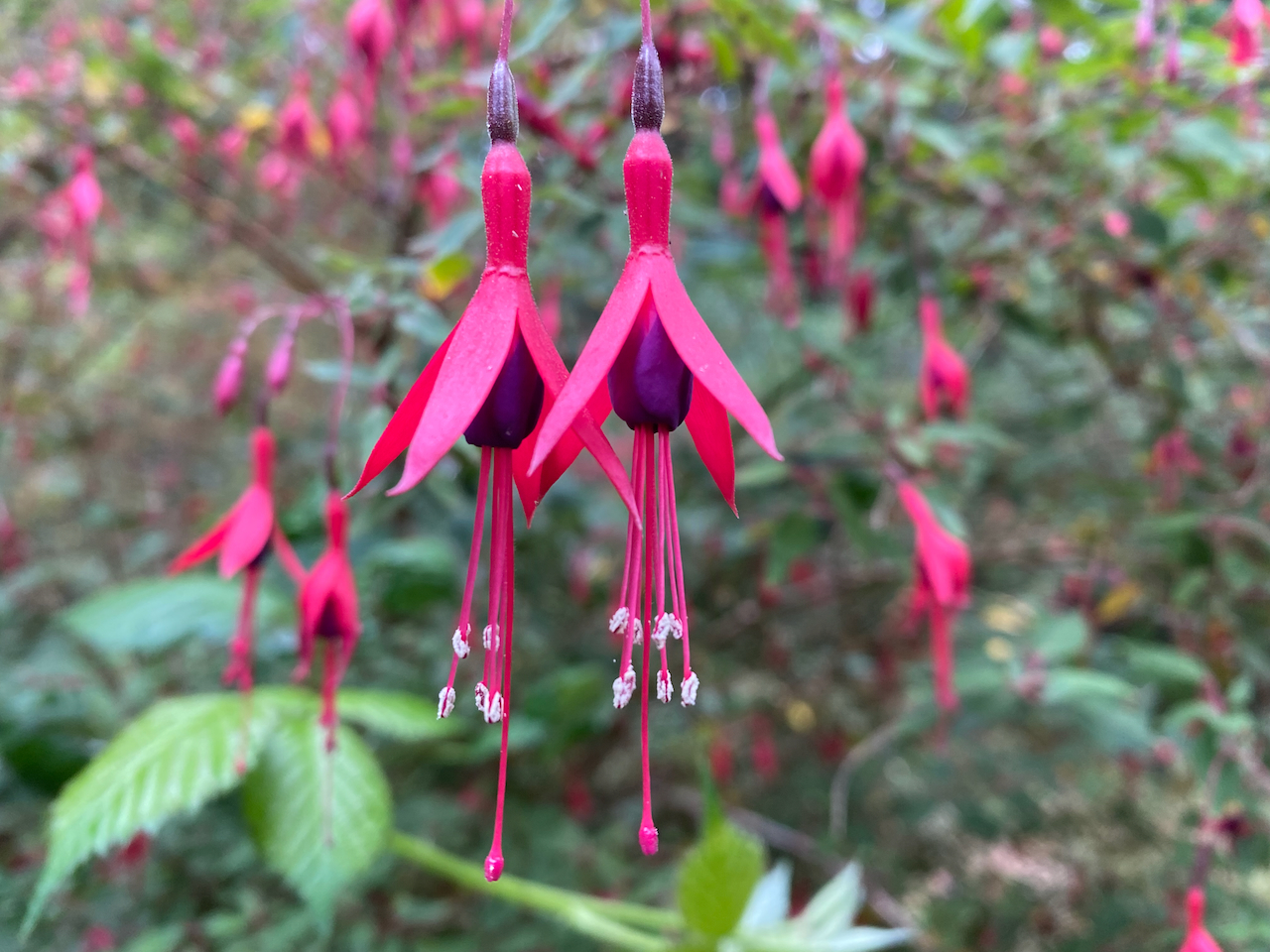 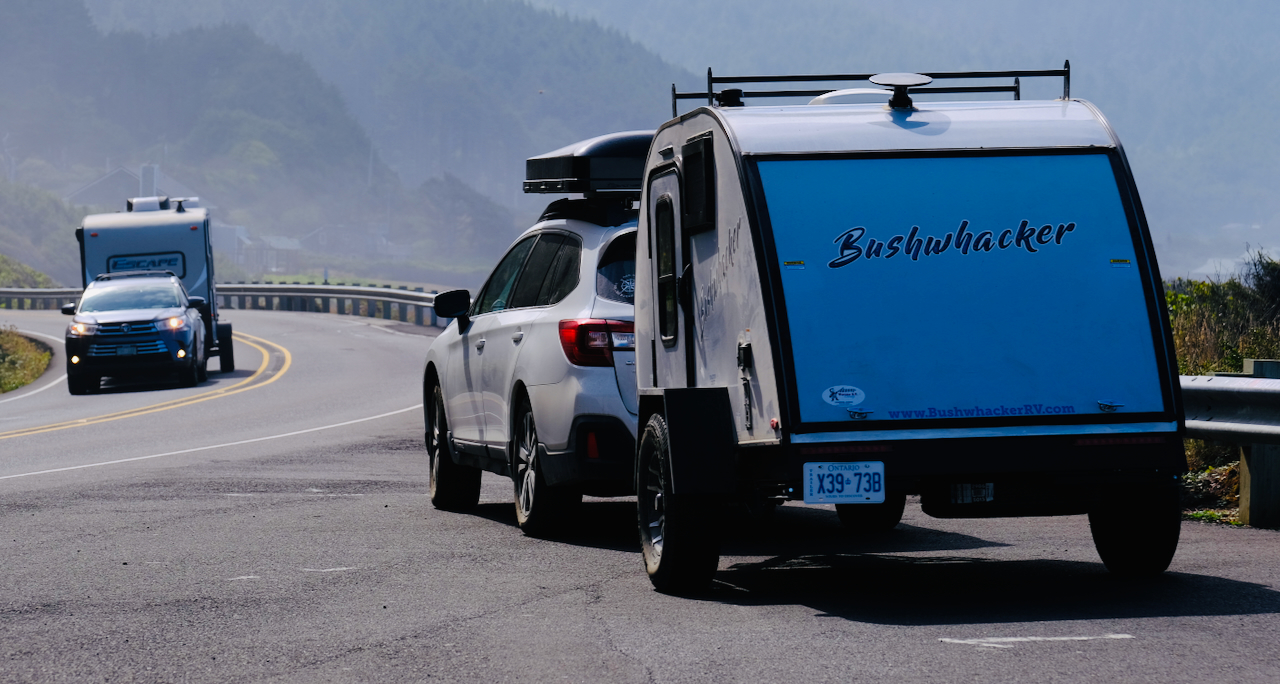 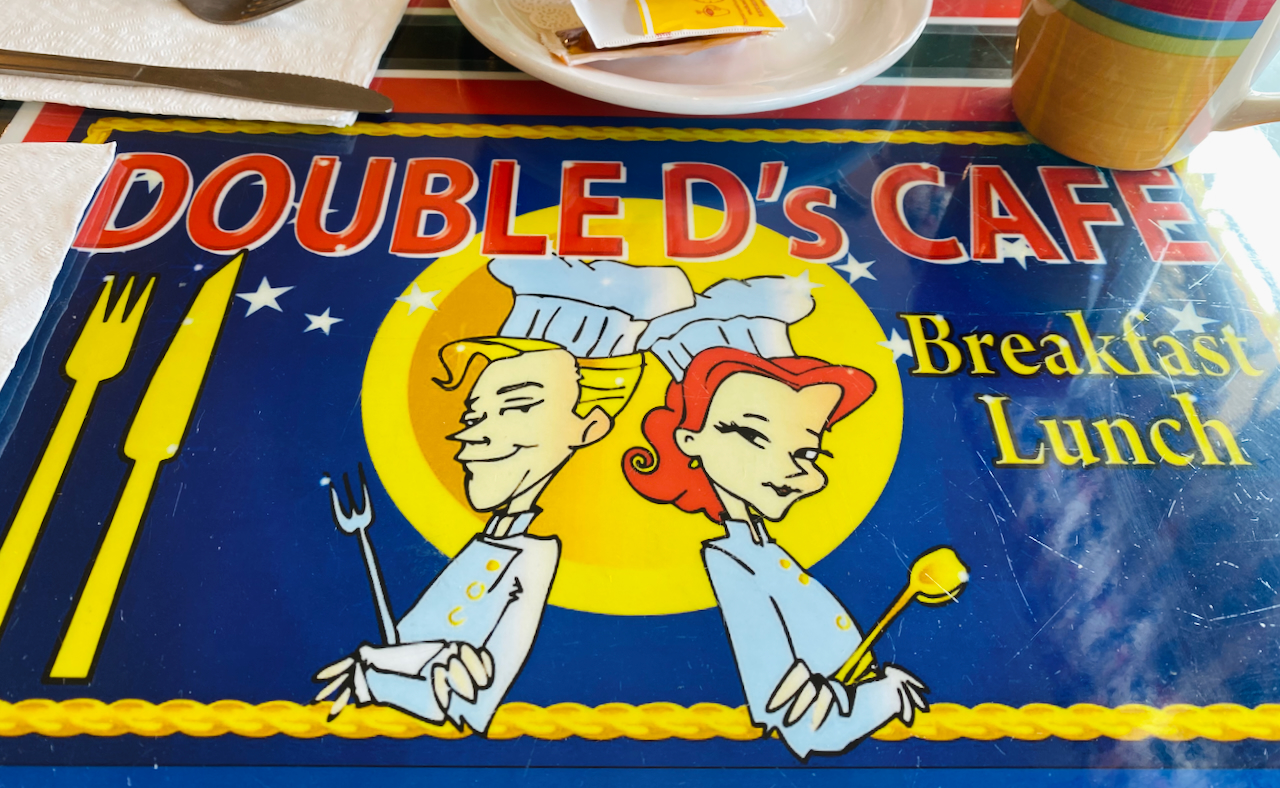