The second HipCamp on our trip was a ranch located near Springdale, Washington. The town has a population of about 300 people and is close to Loon Lake, a tourist destination surrounded by cottages and summer homes. The ranch was about five miles outside Springdale and access was via a bumpy dirt road.

The ranch had three horses, two cows, and a family of beautiful Golden Retrievers, plus a pond full of geese and ducks. We wanted to like it and tried to embrace the solitude and quiet of being on a ranch, but after four days into a one week stay we needed to pack up and go. If I were to sum it up I’d say this HipCamp was an afterthought that had no real effort put into it.

Basically it was just an open field with an outlet 100′ from our camp and a hornet infested outhouse that obviously hasn’t been cleaned or maintained in awhile. The host offered us a 100′ extension cord so we could power our camper but I had to rewire it to get it to work. The host was a nice enough guy but seemed surprised when we showed up and his first question was how long were we staying. Not good.

The dogs weren’t a big problem, friendly as they were, but they didn’t leave us alone; especially when we were cooking or eating. Plus they barked at some coyotes howling at least three times a night, and I mean BARKED! This was our second experience with a host who had dogs running free on their property and it was the same thing, they weren’t running anywhere but around us, constantly.

The deal breaker was the shit. There was shit everywhere, which I guess would be expected on a ranch, but it offered us nowhere clean to set up our camp. Plus it attracted so many flies we were literally being swarmed by them. It would have been nice to have an area set up for campers that offered some privacy and had been cleaned.

So, HipCamp #2 was a bust and we should have paid more attention not to the glowing reviews but to the ones who wrote pretty much what’s here. Lesson learned for the future.

Something else we’ve come to realize is the necessity of needing a good power source for our air conditioner. The west coast weather is hot at the moment and I mean HOT! Today in central Washington it’ll reach 38C. 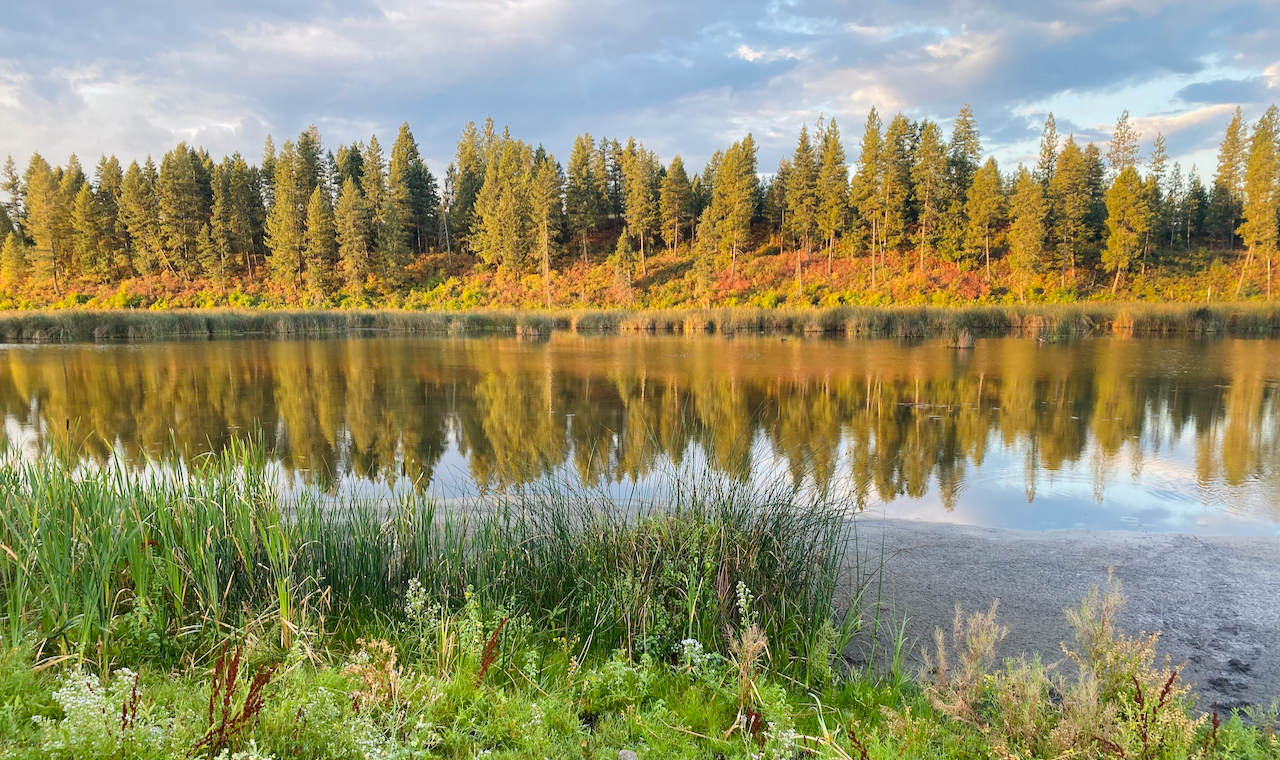 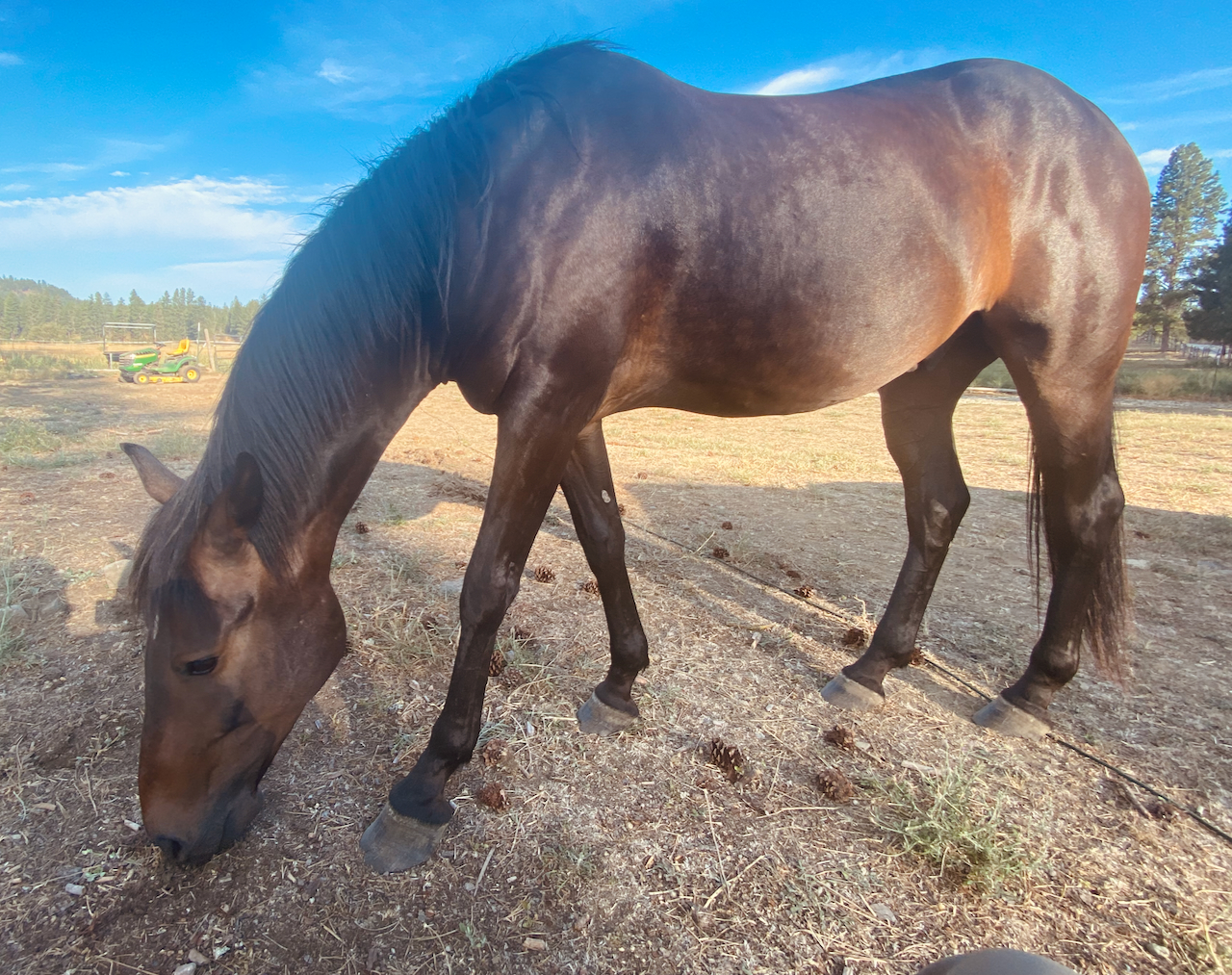 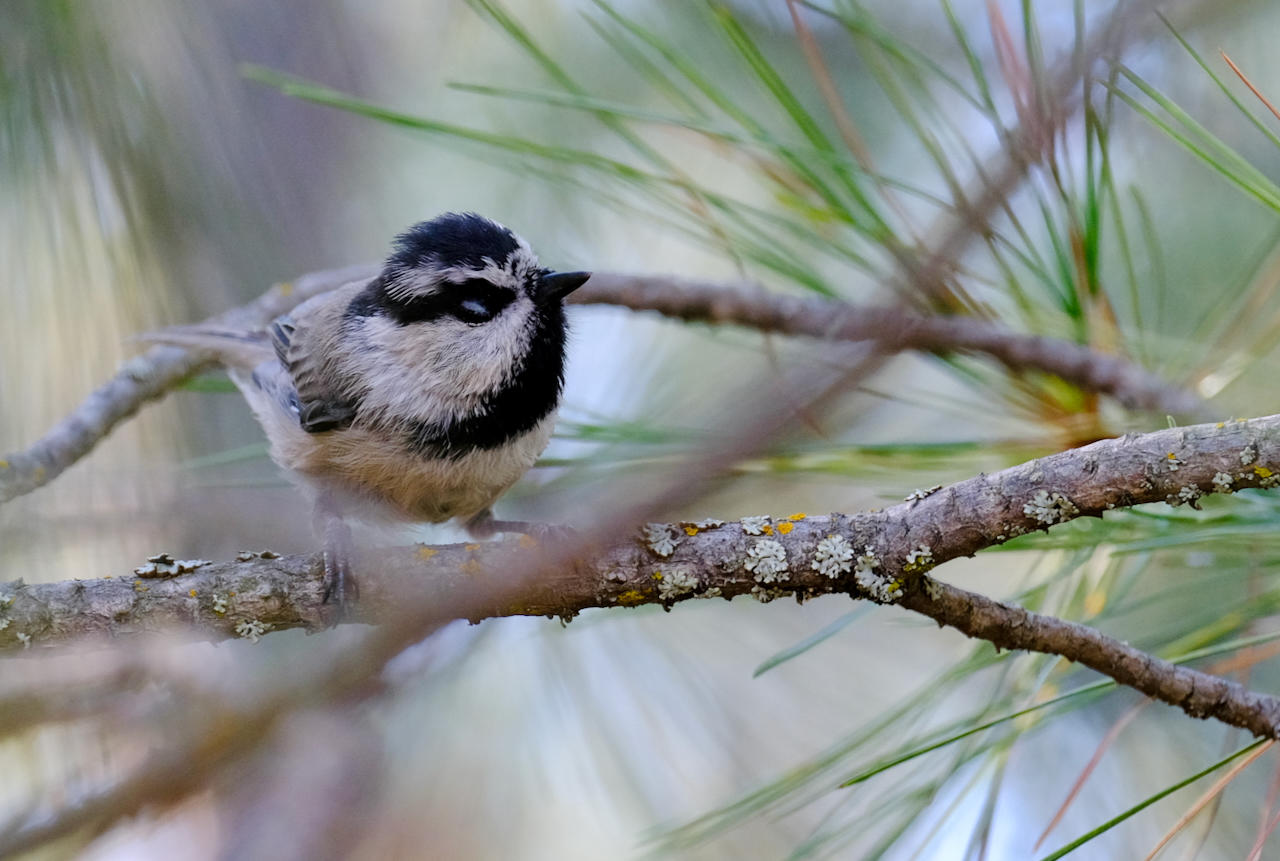 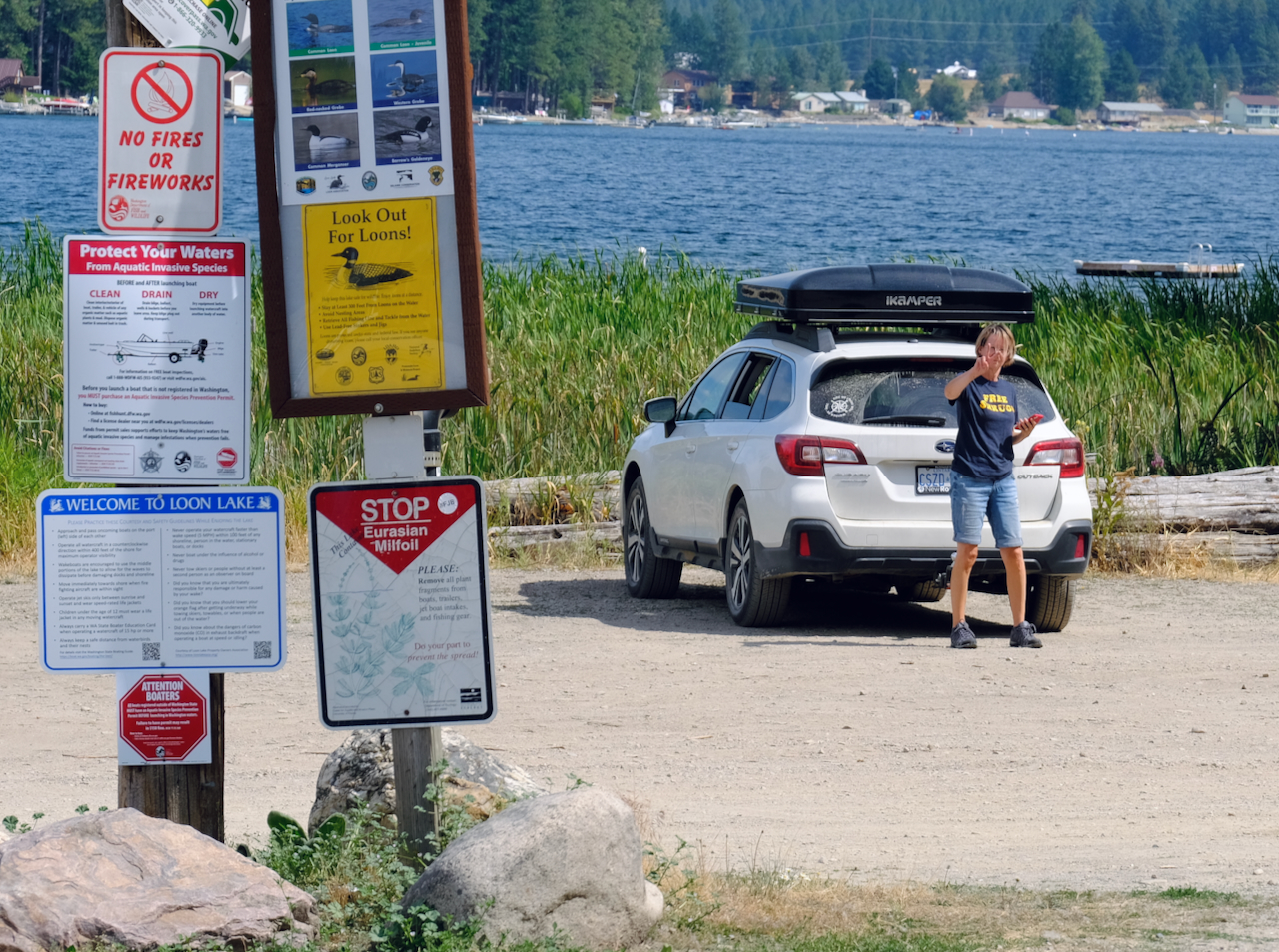 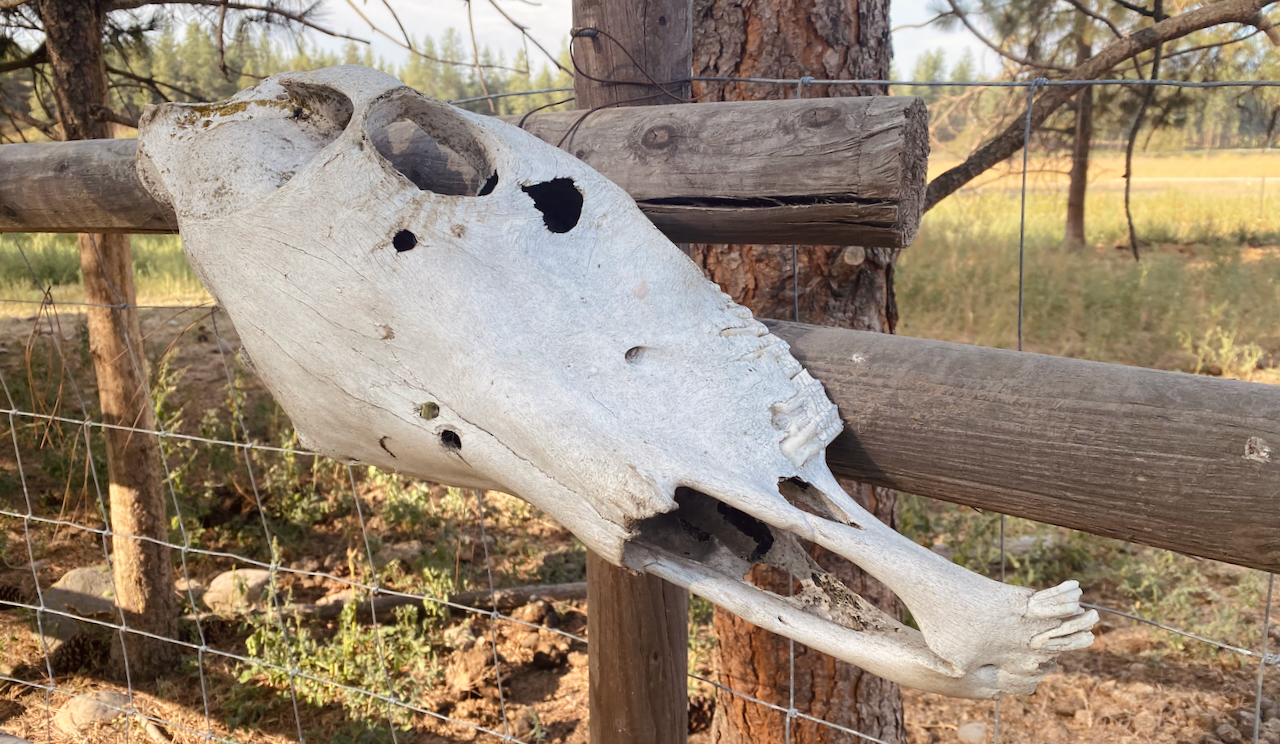 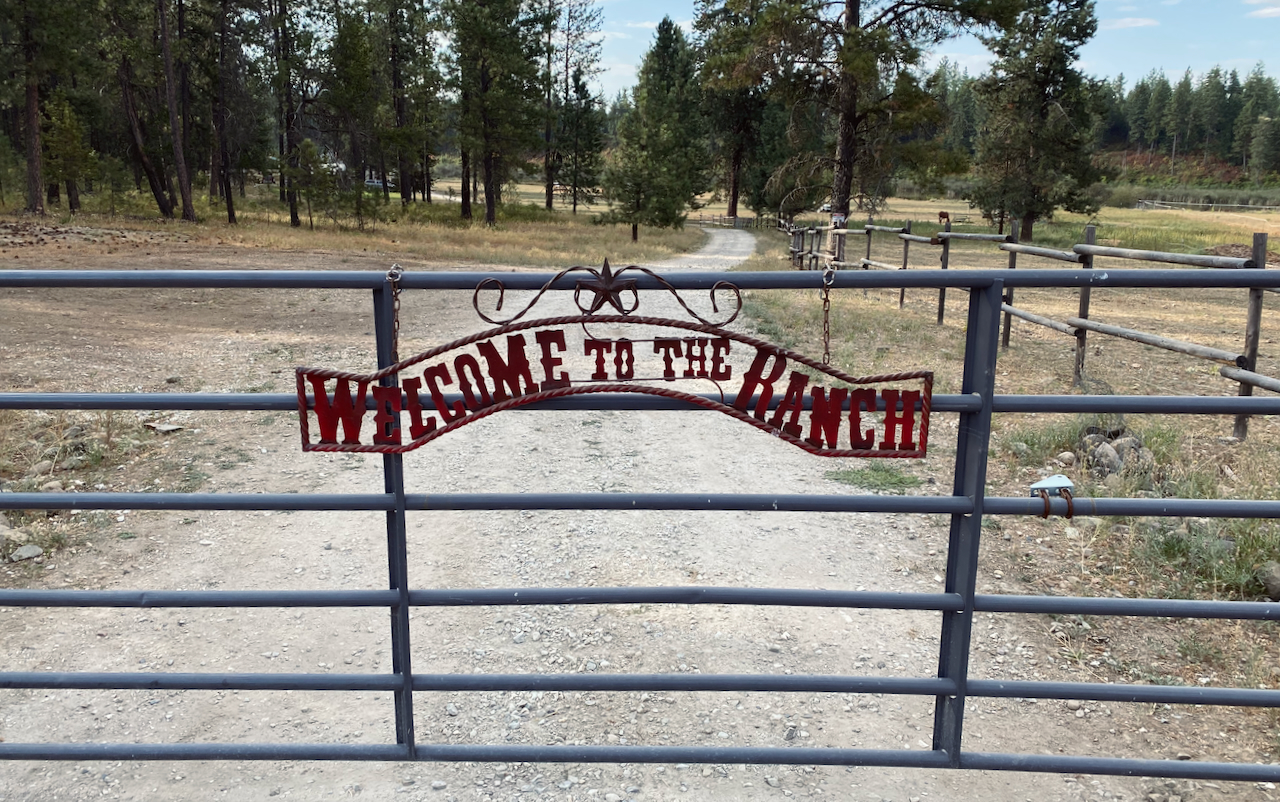 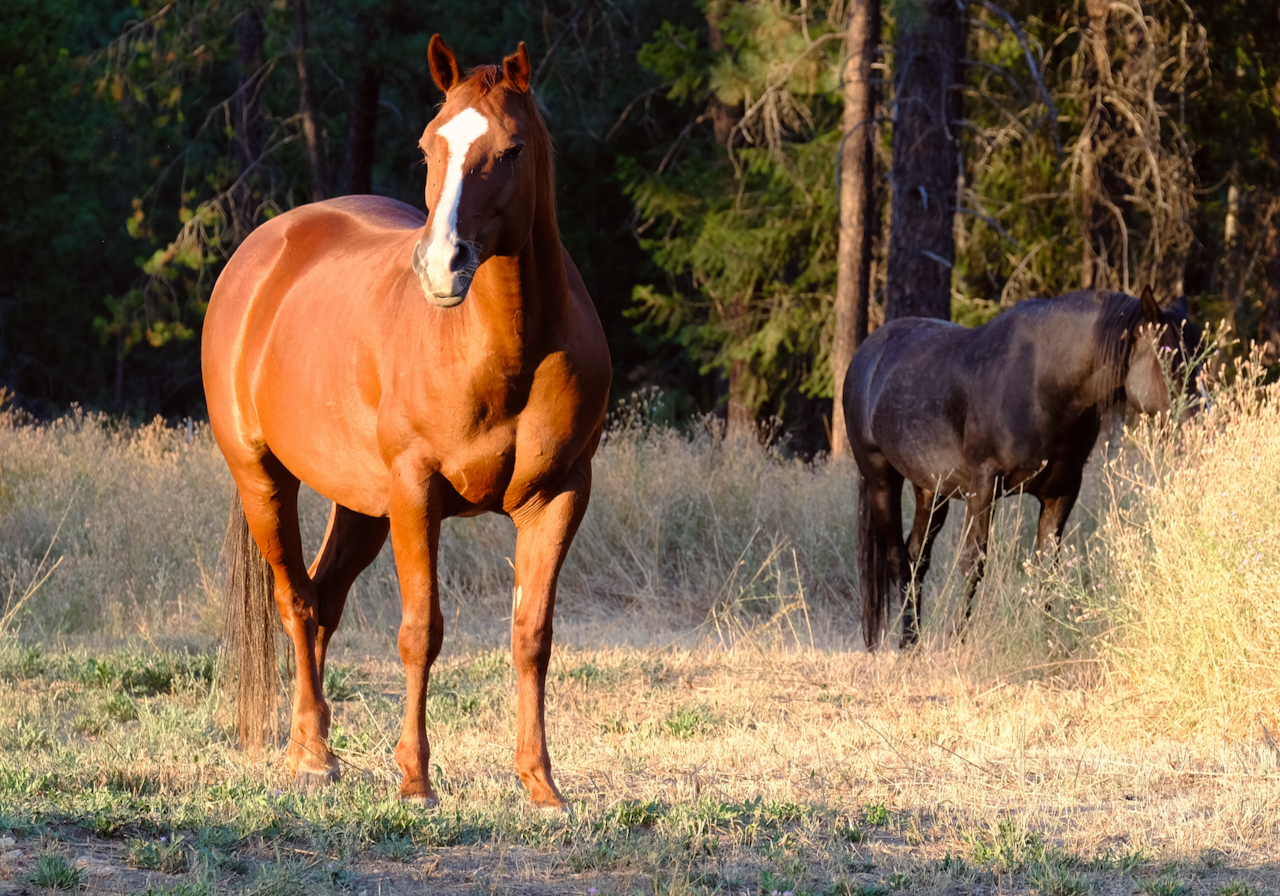