If you know the name Brock Turner you know about the entitlement and privilege young white men whose parents have means are born into. Especially when it comes to the criminal justice system and it’s failure to hold them accountable.

Christopher Belter, another entitled, privileged white kid with wealthy parents sexually assaulted four teenage girls in his parents house, plead guilty, and walked out of court a free man. He won’t spend a day in jail. It’s sentences like this that cause us to believe our courts are not only ineffective in dealing with sexual violence but that they openly facilitate it with their indifference to the lasting damage these crimes do.

Belter, now 20, entered a plea deal in 2019 in which he agreed to plead guilty to attempted first-degree sexual abuse, third-degree rape and two counts of second-degree sexual abuse. The charges stem from four separate incidents in 2017 and 2018 in Lewiston, New York.

It also states he is a high risk to reoffend.

“In my heart, unfortunately, I think he (Judge Murphy) empathized with Christopher, and that is a really sick idea to have to imagine.” ~ Jane Doe

That statement is very telling, more so when it comes from one of the teenage victims in this case. She saw what happened in that courtroom and so should the rest of us.

In New Jersey three years ago, a judge declined to try a 16-year-old rape suspect as an adult, even though the defendant recorded his assault. The boy, he explained, came from a “good family” and “his scores for college entry were very high.” The rapist in this case filmed himself penetrating an intoxicated girl and later sent the video to his friends with the caption: “When your first time having sex was rape.”

Yet the family court judge said it wasn’t rape, and wondered aloud whether it was even sexual assault. He also told prosecutors they should have explained to the girl and her family that pressing charges would destroy the boy’s life.

In the Brock Turner case, Santa Clara County Judge Aaron Persky expressed concern about the “severe effect” a long sentence might have on him.

But this entitled white rapist/privileged white judge bro code comes with a hell of a big blowback. Through the passing of such lenient sentences, the media attention and public outrage all but guaranteed these rapists will never live a life free from their criminal past. Their names and photos went viral and became international headlines.

In the end I doubt any of them will be willing to thank the judges for giving them a pass on rape. 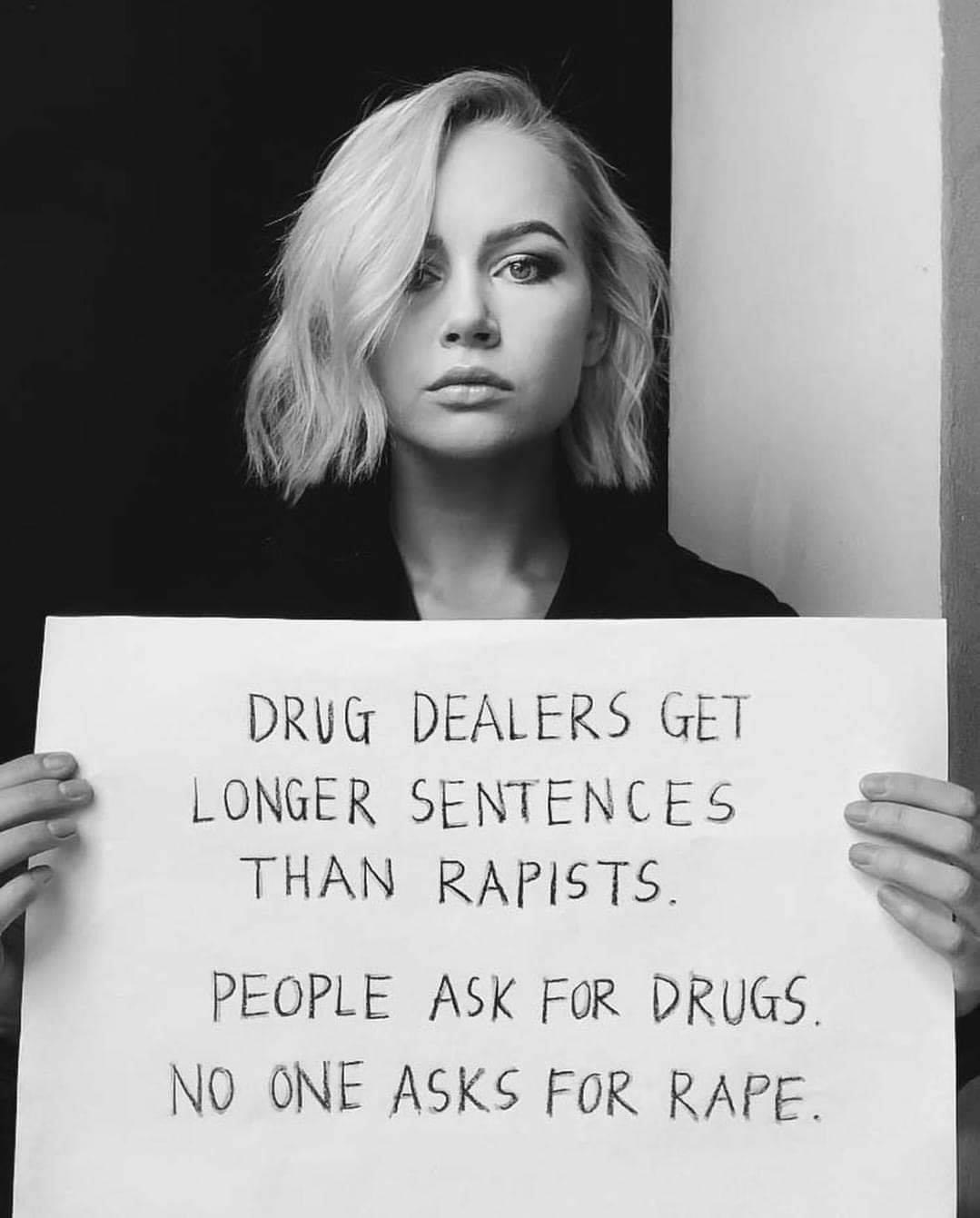 Courts are failing victims of sex assault: Here’s how to fix a broken system by David Butt

‘I’m shaking with anger’: Survivor of teen rapist fears he will attack again after he avoids jail time